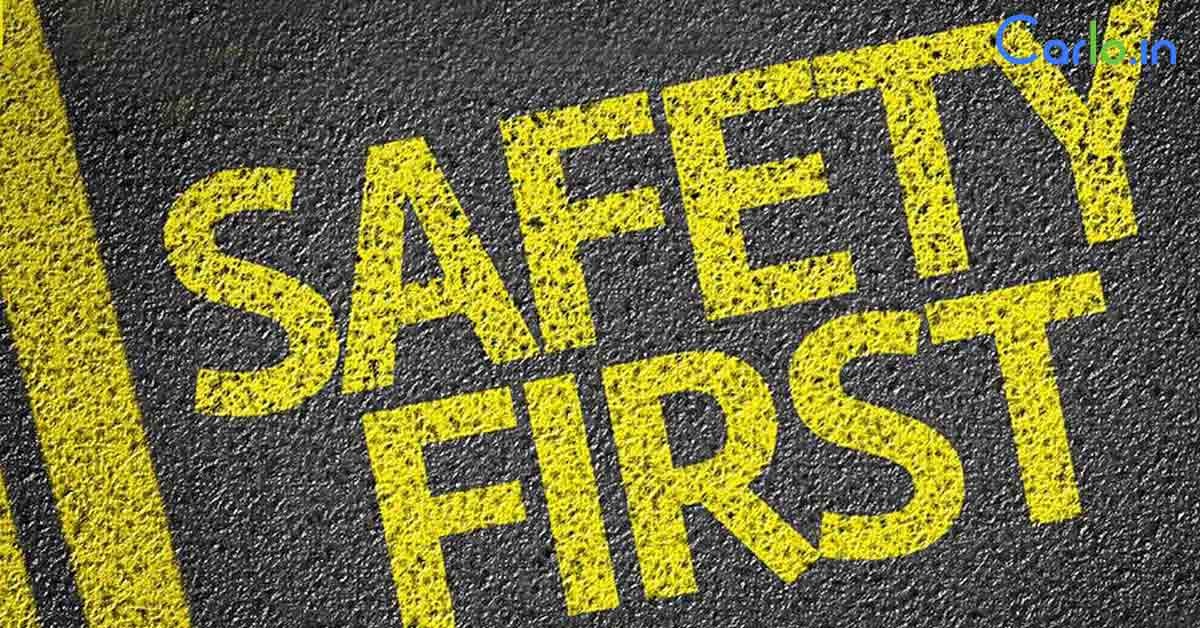 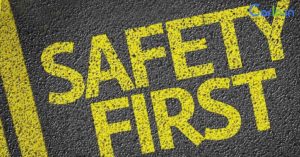 Every year, around 1.5 lakh people are killed in five lakh accidents that take place across the country, Union Minister Nitin Gadkari said and expressed remorse that his ministry could not reduce these numbers despite taking several measures. The Union minister for road transport and highways was speaking in Nagpur at a Road Safety Week function, which began across the country and will culminate on January 17.

He lamented that his ministry could not reduce the number of accidents despite putting in a lot of effort. The minister praised Tamil Nadu for bringing down the number of road accidents by 29 per cent and fatalities by 30 per cent. He said awareness and adherence to traffic rules among people, and united efforts by police, RTOs, NGOs among others were key to reducing road accidents.

Earlier, Nitin Gadkari will present the ‘National Highways Excellence Awards’ to outstanding performers in NH sector, the 14th of this month in New Delhi.

The awards were instituted in the year 2018. The first cycle of awards in 2018received wide participation from around the country. Following the success of the first cycle, the Ministry decided to make the National Highways Excellence Awards an annual feature. The aim is to recognise companies which are performing exceptionally well in the construction, operations, maintenance and tolling stages of highway development as well as in the arena of road safety.

The motive behind starting an annual awards program is to create a spirit of healthy competitiveness amongst all stakeholders involved in the development of highway infrastructure in the country and to contribute to the larger goal of expanding the road network in the country. By announcing awards each year, the Ministry would acknowledge exceptional work being done in various aspects of highway management and recognize those agencies which are going beyond the scope of their work to deliver the finest quality of services.

Fuel prices fall a bit after rise for 3 days

2020 Ford Bronco teased ahead of unveil

Toyota Yaris based compact SUV to unveil this year