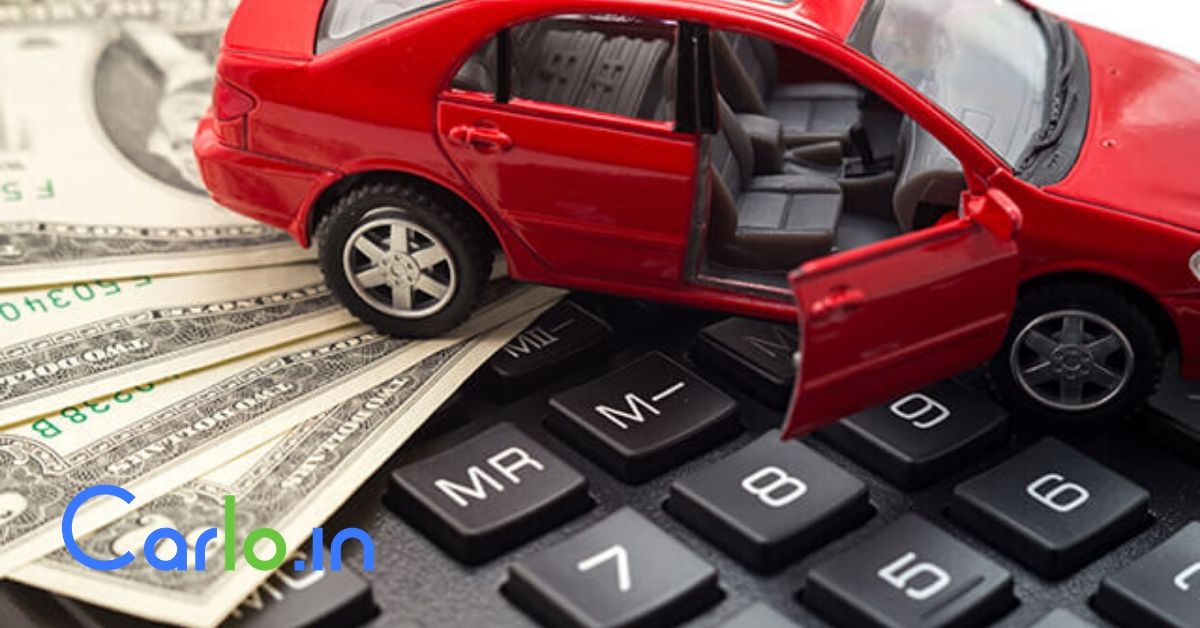 Insurance premium to be based on driving skills

As the insurance sector is getting ready to roll out Usage-Based Insurance (UBI), experts of the Internet of Things (IoT) have, as per leading news daily, predicted that the insurance premium for cars might be decided on an individuals’ driving behavior. UBI is a type of automobile insurance that tracks driving behavior and patterns using sensors and telematics device attached to the vehicle. As reported by the source, the insurance companies will assign more weight to drive behavior than to the make or model of the vehicle, while calculating the amount of the premium.

Usage-based car insurance, also known as pay-as-you-drive (PAYD) insurance, pay-per-mile insurance, or telematics, is car insurance that calculates your premium based on your actual usage of your car. UBI is primarily driven by data sourced through telematics devices that record driving-related patterns like harsh accelerations and the distances traveled, instances of hard-braking, damages caused to the vehicle’s body, fast driving through corners, changing directions quickly and deployment of airbags.

As reported by a leading economic daily, while speaking on the topic, technology speaker and NTT India director (solutions) Lux Rao said “UBI is coming in a big way here. It will change the insurance industry drastically.” According to the sources, during the IoT Innovation Conclave organized in Bengaluru, Rao while pointing to the extent of connected cars in India, said a high-end sedan has at least 70 sensors and these are continuously sending out data to the cloud. This data can be used by insurance companies to determine the risk profile of the driver and decide how much premium should be collected.

Also present at the Conclave was Sirish Batchu, Vice President, Ather Energy (a Bengaluru based organization), said the role of IoT in the automobile sector will become vital with governments giving a big push for electric vehicles (EVs).

As per the media reports, the Associate Vice President for Tata Communications Lalit K Mishra was also present at the event. Lalit K Mishra said demand for secondary trackers will increase with the growth of bike and rental companies, who use them to locate and reclaim their assets. He also said that IoT features will also help insurance companies while making payments.