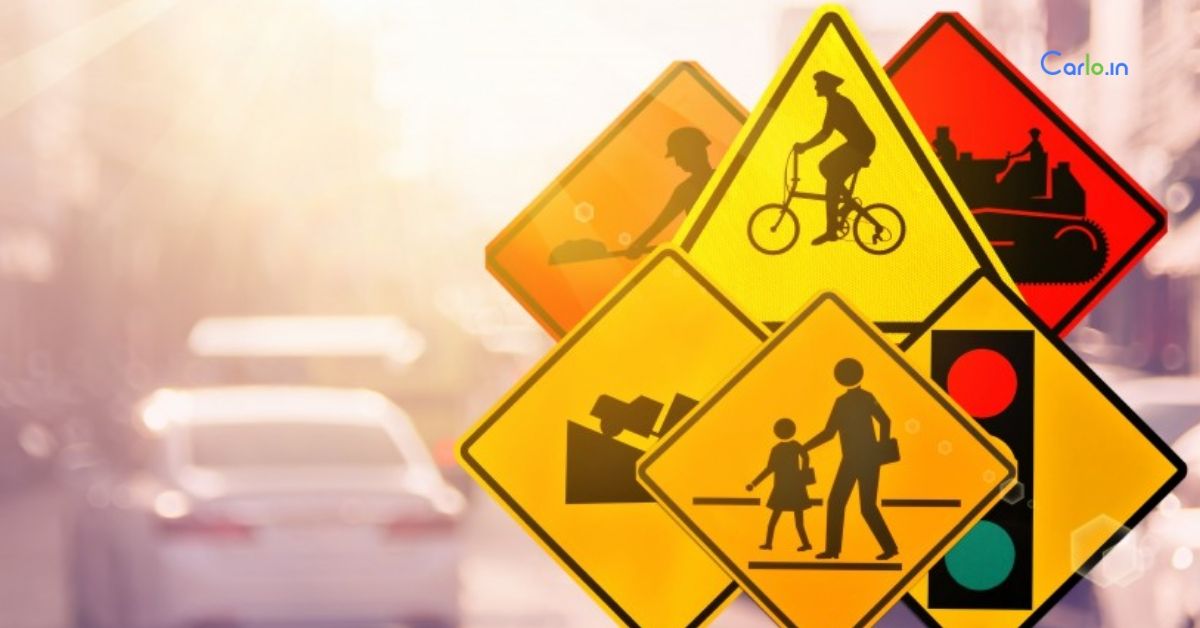 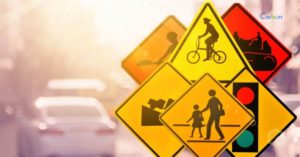 The Cabinet has been apprised of the amendments to the motor vehicles law that will ensure concurrence of state governments while formulating the National Transport Policy. The new Motor Vehicles Act with stricter penalties for violation of traffic laws has come into force Pan-India from September 1, 2019.

The Union Cabinet, chaired by the Prime Minister Narendra Modi, has been apprised of information about the amendments moved to the Motor Vehicles (Amendment) Bill, 2019 as passed by the Rajya Sabha.

Amendments will ensure concurrence of the State Governments while formulating National Transport Policy and making schemes for national, multimodal and inter-state transportation of goods and passengers by the Central Government.

Earlier, with the implementation of Electronic Toll Collection through FASTag from 15th December this year, sale of FASTags has picked up substantially. Over 1.15 Crore FASTags have already been issued, with more than 1 lakh being issued every day. FASTag provides smooth journey to commuters through toll plazas on National Highways. It has proved to be instrumental as a fast and convenient tool on the highways that upholds the true essence of digital India.

With the concerted efforts of field officers and diligent monitoring at HQ level to resolve all the teething issues, NHAI is setting new milestones every day in FASTag transaction at toll plazas on National Highways.  With the transaction number crossing 30 lakh, the daily transactional worth of Electronic Toll Collection has crossed Rs 52 crore.

Easy to adapt FASTag has already made a positive impression in the mind of the smart NH commuters helping to reduce bottlenecks on toll plazas and ensure seamless movement of traffic. In order to simplify the recharge of FASTag, the Government of India has recently included BHIM UPI app amongst many other modes of recharge.  It has resolved the issue of recharge of FASTag through any of the UPI registered banks.

Tesla’s market value zooms past that of GM & Ford

This state will implement Motor Vehicle Act after reducing penalties