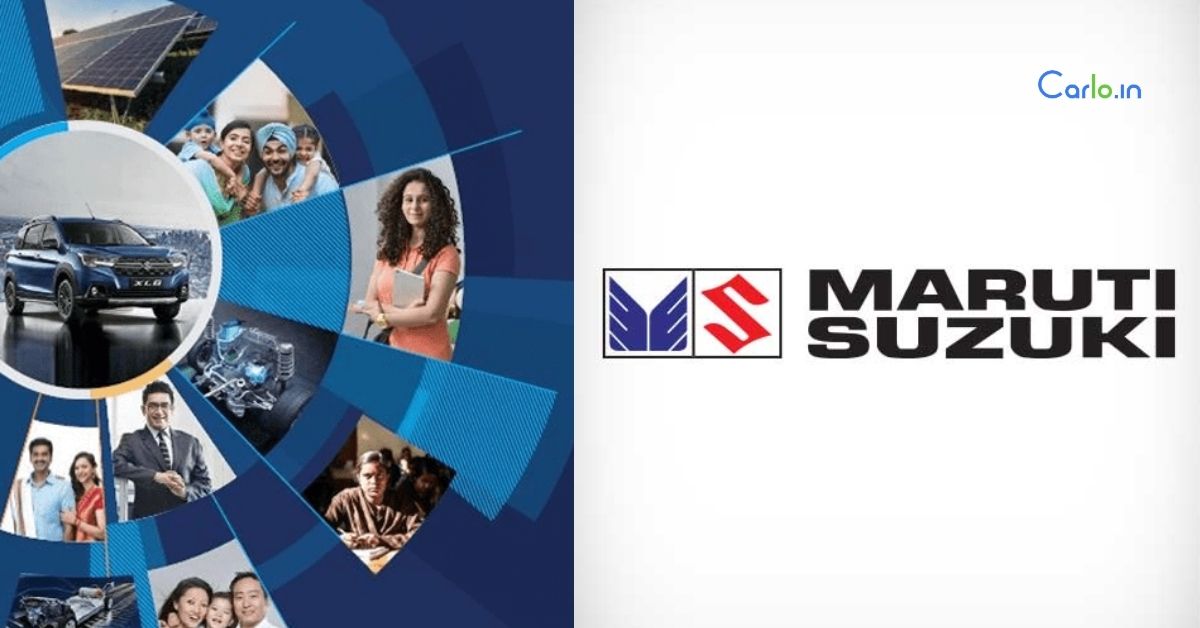 The CCI (Competition Commission of India) has imposed a INR 200 crore fine on the largest car manufacturer, Maruti Suzuki India Limited on August 23, 2021 for anti-competitive prices and has been asked to submit the fine within 60 (Sixty) days.

The CCI initiated the investigation back in 2019 and has passed an order based on the investigation on August 23, 2021 under which the CCI directed Maruti Suzuki India to “cease and desist” from indulging in such practices and pay the fine within 60 days.

The CCI alleged Maruti Suzuki India for forcing its dealers to limit themselves for the discounts offered which effectively stifled competition amongst them and affected consumers who could have benefited from lower prices if the authorized dealers would have operated freely.

In addition to this, Maruti is also alleged to have permitted its dealers to give extra discounts to their prospective buyers in some parts of the country and if a dealer would have offered more than the permitted level then the dealer would be charged a penalty.

The CCI also mentioned that the current scenario arose post an e-mail which was sent by a dealer anonymously against Maruti Suzuki India alleging resale price maintenance resorted to by the automaker in some areas of the country. It has also been mentioned that a similar discount policy was implemented by the company across India especially in the cities which has more than 5 (Five) dealers operating in a single city.

Maruti Suzuki India in response has stated that the company did not exercise control over its dealers and was working towards maintaining a balance between the satisfaction of customers and uniformity in schemes. Furthermore, the automaker also mentioned that there no clause in the dealership agreement of levying a penalty on the dealers for offering higher discounts than the permitted level.