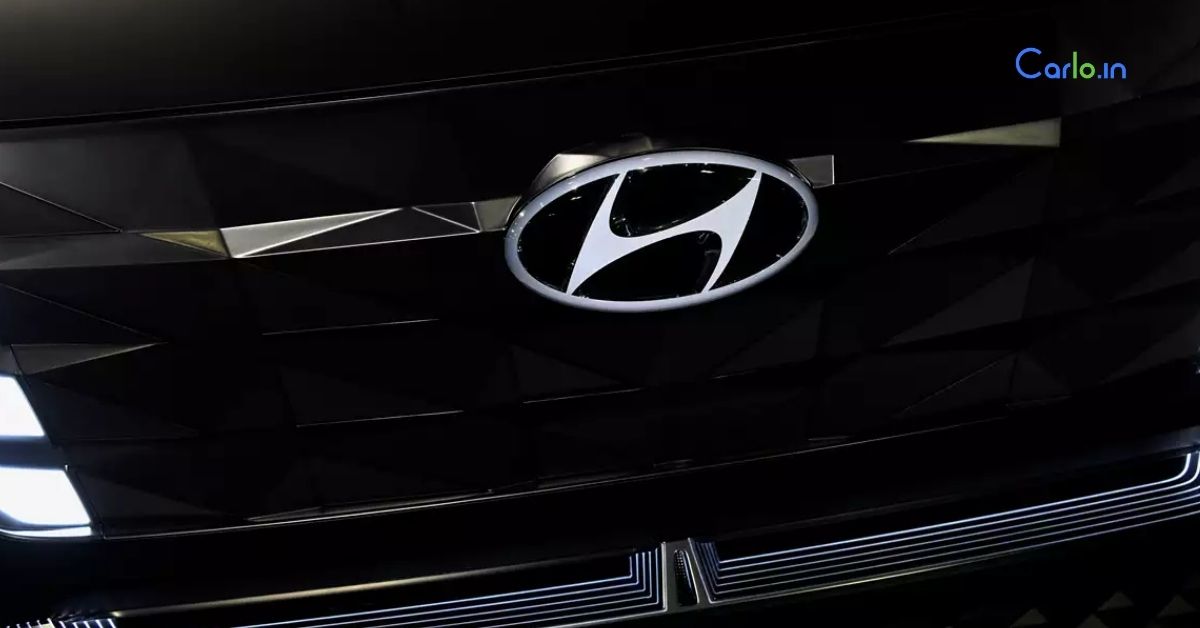 Hyundai India has inaugurated new corporate headquarters in Gurugram on July 27,2021. The new headquarters is spread across 28,000 sq. meters and is a 10-storey building. The company has invested over INR 1,000 crore and the work commenced back in February 2018. The headquarters of Hyundai India was previously in Jasola which is to be retained as the regional office.

Apart from Research and Development operations, for which it has an R&D center located in Hyderabad, the company has switched its entire key functions including Sales, Marketing, After Sales, Finance and Human Resource to the new location.

The company has acquired 2 (Two) plots in the area and the office is built up on 3 acre land along with an another adjacent building which is expected to be inaugurated by 2023 along with house a brand experience center.

Hyundai India’s new corporate headquarters is built keeping in mind environmental sustainability in the form of solar rooftops, natural lighting, and wide open spaces. In addition to this, the new headquarters also gets modern amenities such as high-end video conferencing systems in order to coordinate with the plant in Chennai, Research & Development center in Hyderabad and with parent organization back in South Korea.

Furthermore, there are height-adjustable workstations which can be used for both sitting or standing workstyle, conference rooms that can be reserved using an internal app, sound-proof concentration rooms, conversation rooms and special relaxation rooms for women employees. 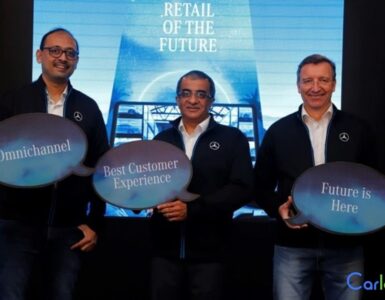 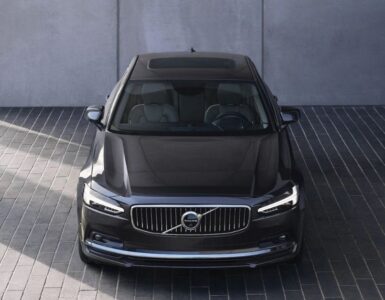 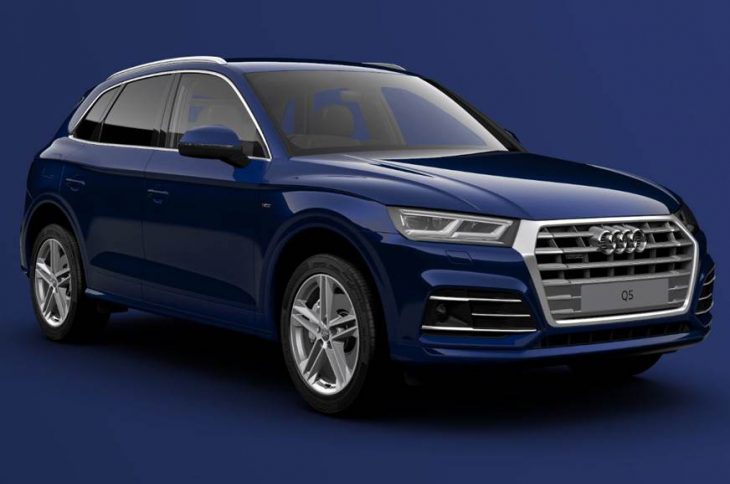