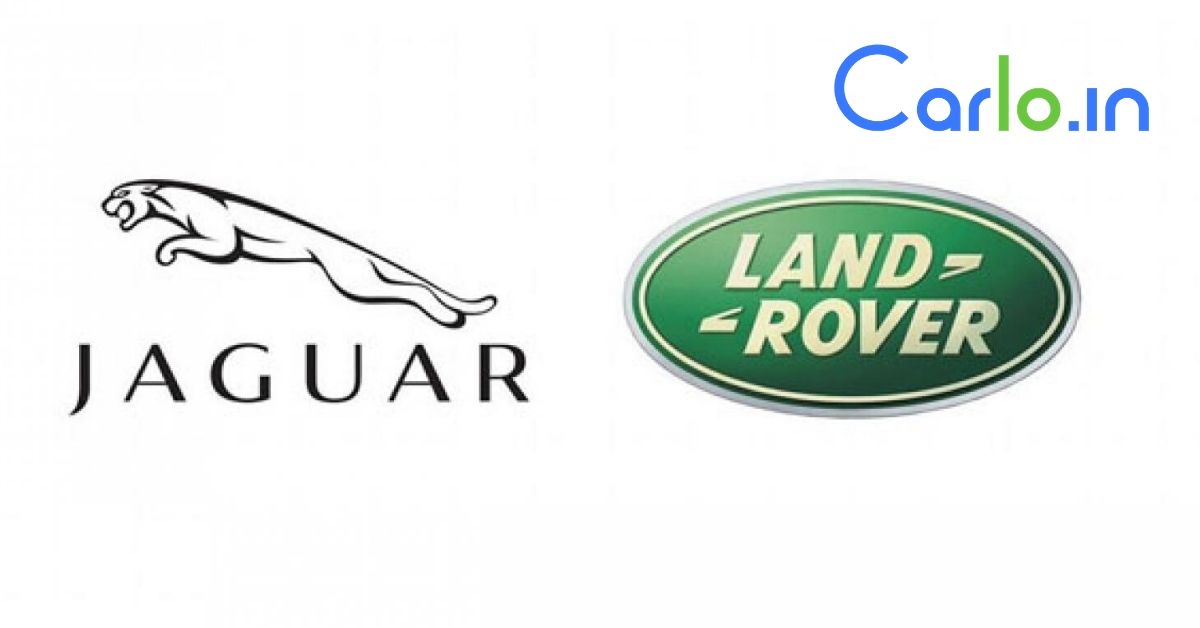 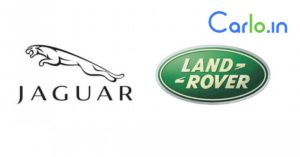 Jaguar Land Rover was unprofitable through the first half of its fiscal year ended Sept. 30, hit by Brexit-related production shutdowns and weaker demand in China. But Speth said the second half of the year should be better than the first.

Luxury automaker Jaguar Land Rover’s chief executive told the source he is open to more alliances to lower the costs of developing technology, but is not looking for a full-blown corporate merger. “We feel the pressure” from demands to slash carbon emissions and develop electric vehicles, Jaguar Land Rover chief Ralf Speth said in an interview on the sidelines of the Los Angeles auto show.

But to the question of whether the company and its parent, Tata Motors Ltd. are seeking a merger for Jaguar Land Rover, Speth said: “The answer is no. We can really survive on our own.”

Jaguar Land Rover currently sells an electric Jaguar I-Pace sport utility vehicle and has said the next generation of its top-of-the-line XJ sedan will be all-electric. The company has not said when it will launch the new XJ.

“There’s no question in our mind that electric is the drive train of the future,” Eberhardt said. “But from a customer adoption point of view, it takes longer than anticipated.”

Jaguar Land Rover has a product lineup, including hybrid, plug-in hybrid and battery electric vehicles, which could meet tighter European CO2 emissions limits which begin taking effect next year, but compliance will depend on the mix of vehicles customers buy, Speth said.

“In Europe, the mix (of vehicles) is encouraging, but not at the moment at the level we can say we are compliant right at the beginning,” he said. “But there is time to go. We are cautiously optimistic.”

Jaguar Land Rover was unprofitable through the first half of its fiscal year ended Sept. 30, hit by Brexit-related production shutdowns and weaker demand in China. But Speth said the second half of the year should be better than the first.