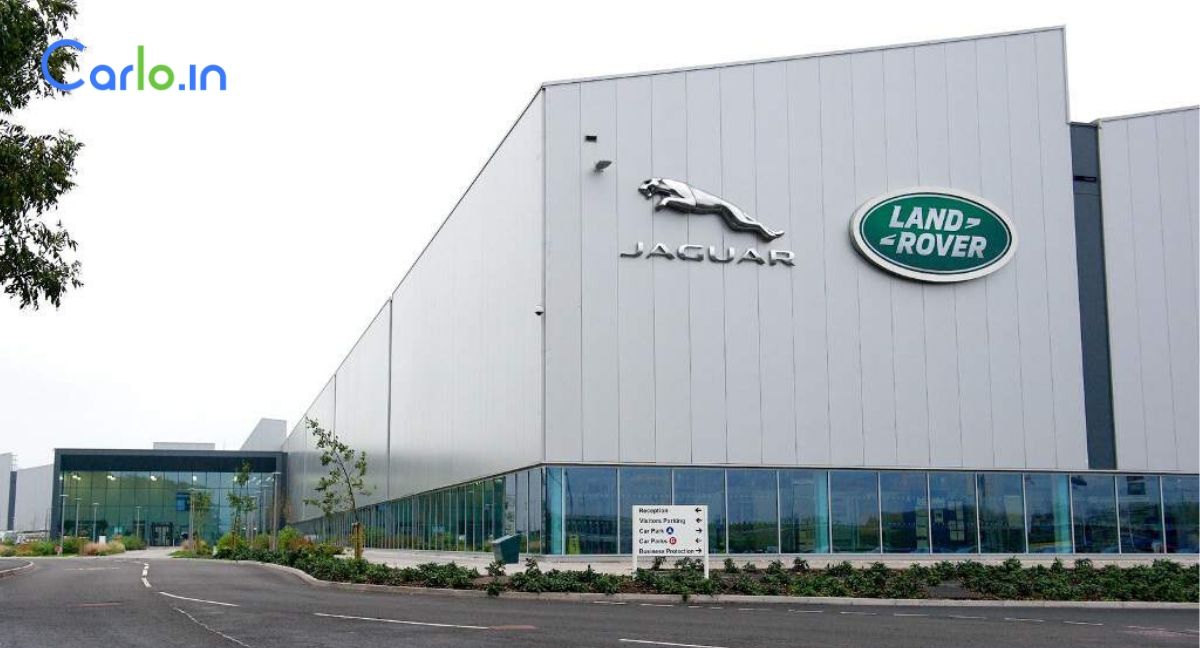 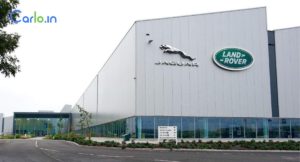 Jaguar Land Rover will reduce or stop production on certain days at two of its British factories over the next few weeks as Britain’s biggest carmaker pursues cost-cutting measures in response to falling demand.

JLR posted a 2.3% drop in retail sales in the three months to the end of December and has targeted billions of pounds worth of savings to tackle falling diesel demand in Europe and a tough sales environment in China.

The firm will halt production on selected days over a four-week period from late February at its Castle Bromwich factory in central England and stop production on some half or full days at its nearby Solihull facility until the end of March.

“The external environment remains challenging for our industry and the company is taking decisive actions to achieve the necessary operational efficiencies to safeguard long-term success,” the company said in a statement.

“We have confirmed that Solihull and Castle Bromwich will make some minor changes to their production schedules to reflect fluctuating demand globally, whilst still meeting customer needs.”

The move is not connected to coronavirus, a spokeswoman said, which prompted Fiat Chrysler to warn on Thursday that a European plant could shut down within two to four weeks if Chinese parts suppliers cannot get back to work.

As we have reported a few days back, Jaguar Land Rover (JLR) has reported a 6% fall in full-year sales in January 2020 after facing a difficult year in which its performance saw a downfall due to the fall of the Chinese auto market and falling demand for diesel vehicles in Europe. Retail sales posted by the carmaker stood at 557,706 vehicles last year, hit by a 13.5% slump in China.

But in the last six months, the firm has also said that they have reported double-digit growth in the country with overall company sales up 1.3% in December.

Biggest challenge for adoption of EVs in India: Price