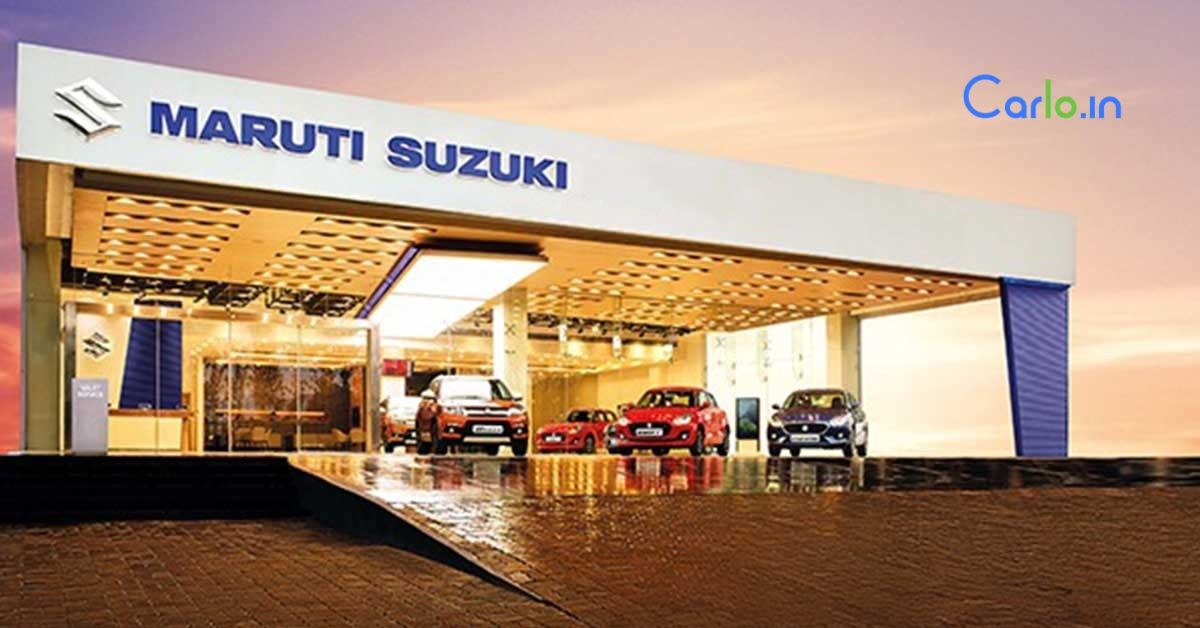 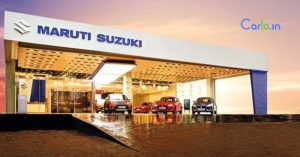 As per the data being circulated, India’s largest automaker Maruti Suzuki has sold over 3 lakh units of BS6 cars in India. The first Maruti Bharat Stage 6 vehicle was launched about 7 months ago. According to the sources, in a span of just 7 months, the auto giant has managed to sell more than 300,000 units.

Maruti Suzuki India was among the fast transformers. Maruti Suzuki is taking all the time that they can to upgrade the existing petrol line-up to meet the upcoming BS6 emission norms. The carmaker was swift enough to start producing Bharat Stage VI (BS 6) compliant engine vehicles.  Maruti has come up with Alto 800, Baleno, Wagon R, Swift DZire, Ertiga, XL6, and S-Presso. In June 2019, Maruti launched WagonR, Swift and Dzire BS6 upgrades. Maruti introduced Ertiga BS 6 in July 2019 and XL6 and S-Presso in September 2019. The Indian carmaker sold more than two lakh BS 6 compliant cars in the first week of October itself.

As per the data doing rounds in media, the Indian automobile major has converted around 70% of its fleet to BS 6. As per the source Maruti has almost done away with their BS 4 petrol cars. Except for XL6 and S-Presso, other Maruti petrol cars were also offered with BS4, while simultaneously being offered with BS6.

While speaking about the sales figure of BS 6 compliant vehicles, Shashank Srivastava, Executive Director, Marketing & Sales, Maruti Suzuki India Limited said, “We are delighted to announce that Maruti Suzuki crossed the milestone sales figure of 3 lakh BS6 vehicles in a short span of 7 months. Of this, close to one lakh vehicles were sold during the month of October owing to the festive demand. These figures are very encouraging and reflect on Maruti Suzuki cars being preferred choice of people, and indicate towards trust placed in our products. With the largest range of BS6 vehicles on offer, Maruti Suzuki cars have garnered widespread acceptance.”