Maruti’s Brezza, Alto and Celerio to get upgrades

Let’s have a look what the updated versions of the above mentioned models could offer. 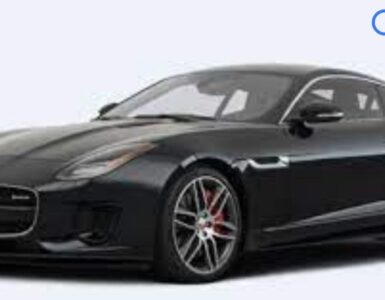 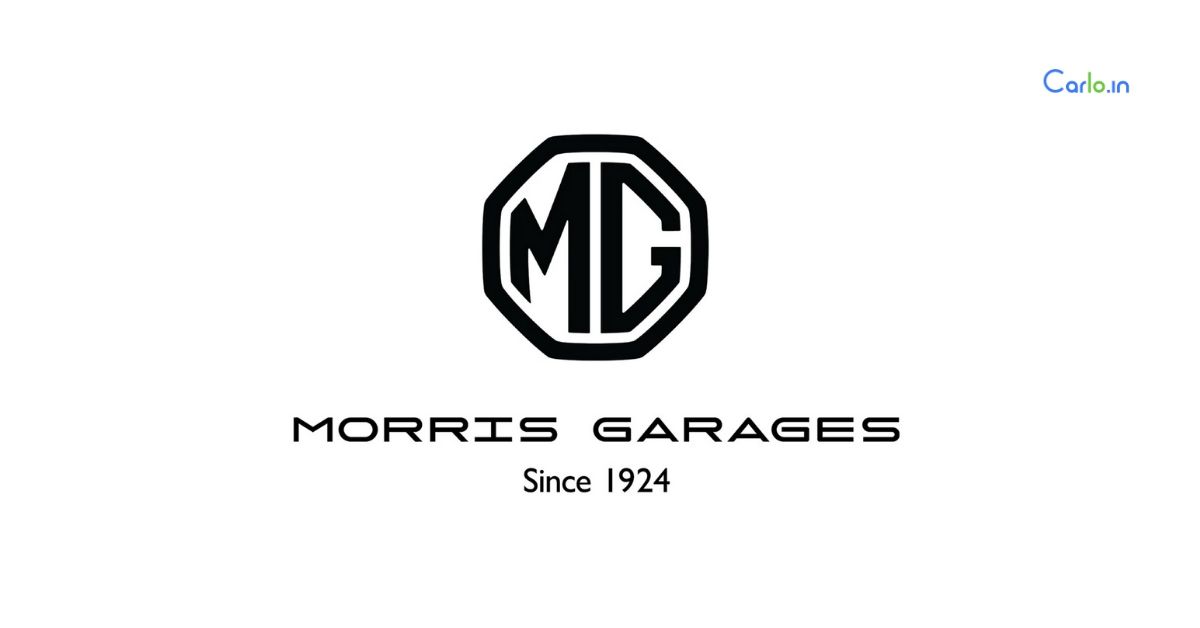