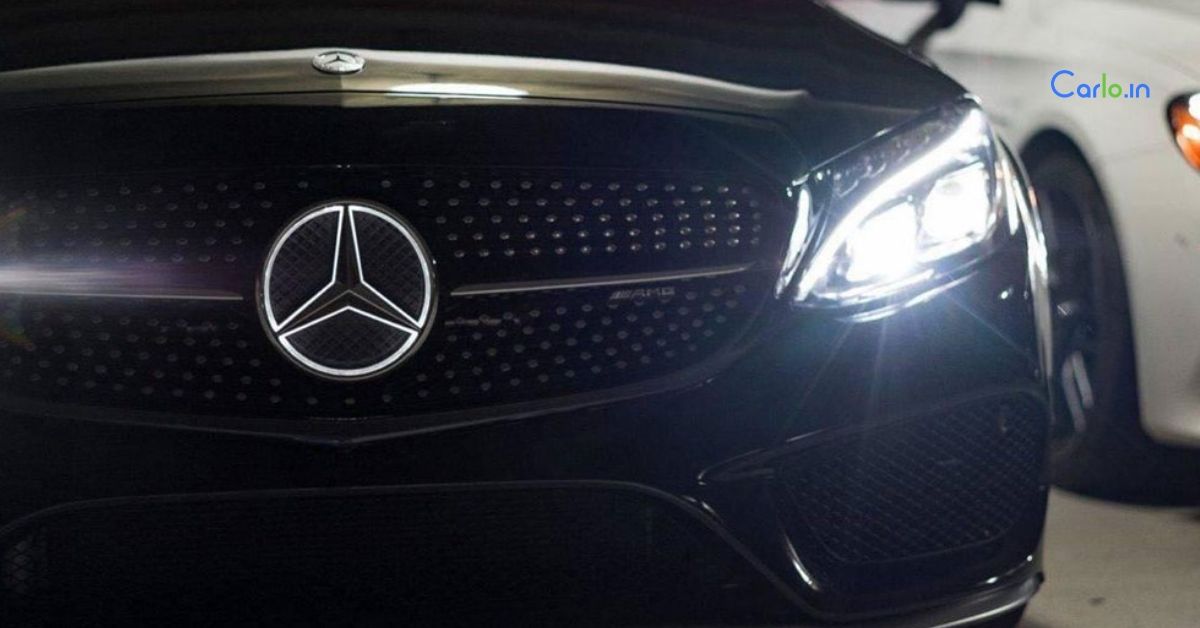 The all-electric version of the Mercedes G-Class will add the Mercedes-Benz EQG in its product line-up which is expected to debut later this year.

The German car manufacturer confirmed that the G-Class will offer an all-electric variant back in 2019 and now the company is all set to introduce the Mercedes EQG concept form at the IAA Mobility show scheduled to take place in Munich, Germany from September 7 to September 21, 2021.

The upcoming all-electric will share its stance with its combustion-engine sibling along with some designing tweaks at the front, inline with the current available EQ model range. The Mercedes EQG will be based on the G-Class and is expected to offer high ground clearance, off-road capabilities, drive modes and more.

The production-spec Mercedes-Benz EQG will have 2 (Two) trims – EQG 560 and EQG 580. The EQG 580 will be powered by a 108kWh battery and electric motor generating 523bhp against a peak torque of 856Nm. The Mercedes EQG 560 will be placed beneath EQG 580 but the performance details have not been revealed yet.

As for the Indian market, the Mercedes EQG will not be launched anytime soon but the company has launched the GLC based EQC last year and the Mercedes all-electric sedan, the EQS is expected to hit the shores next year.

Tata Punch to be revealed on October 4

The production ready Tata Punch is all-set to be introduced on October 4, 2021 in the Indian market. The micro-SUV is spotted at the dealer yard and the prices of the same is likely to be revealed soon and the model...

The German car manufacturer, Audi has finally launched the all-electric Audi e-tron GT product range in the Indian market with a starting price of INR 1.80 crore (Ex-showroom). The e-tron GT range will be available in 2...

The Czech car manufacturer, Skoda stated that the recently launched mid-size SUV, the Kushaq has crossed 10,000 bookings post its launch in the Indian market. In addition to this, the company also mentioned that the...