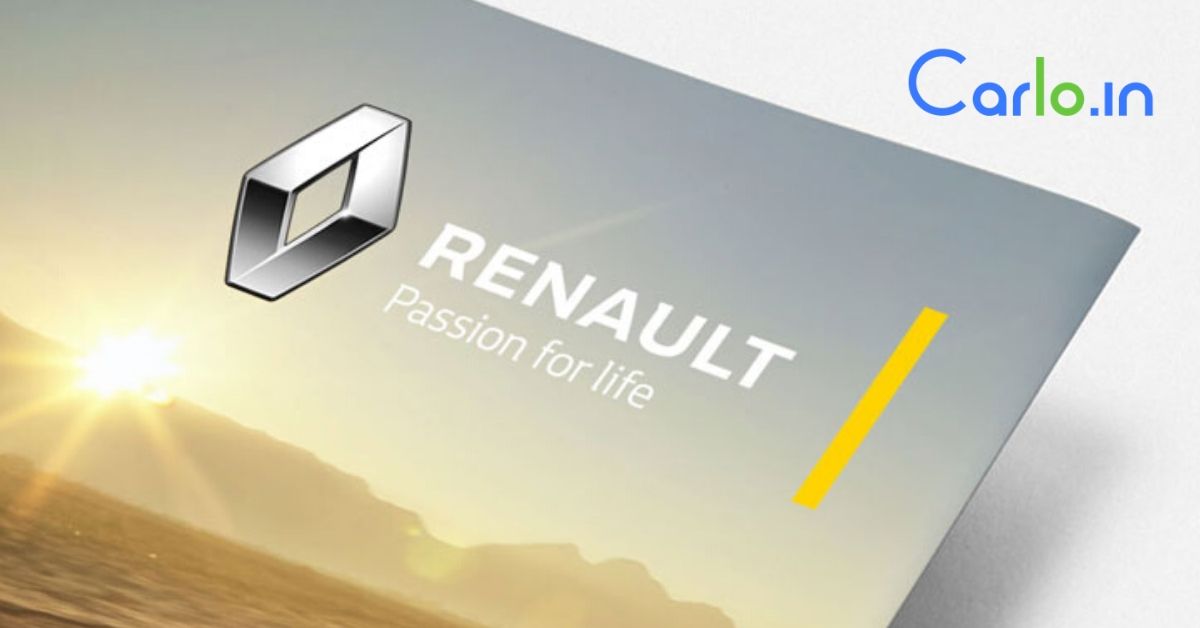 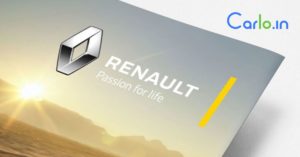 The French marque in India, Renault India has fared well in terms of sales, in the month of November, after a prolonged slump of around a year. As is being reported by the media houses, the carmaker has registered a  76.1 percent growth in November 2019 as compared to 6,134 units sold in the corresponding month last year. This sumptuous increase in sales is primarily due to the appreciation received by Kwid and Triber. In addition to these two models, the first-gen Duster sales figure has also added to the increase in the percentage of the overall sales.

The Renault Triber subcompact 7-seater has now created a new milestone, like many other new launches in the country. Renault dealership has marked the delivery of over 10,000 in just two months. The 10,001st Renault Triber was recently received by a customer at the company’s Mumbai dealership, Benchmark Motors. The Triber is now one of the best selling cars for the French carmaker and the car has managed to take the company’s total wholesale in October to a growth of 63 percent at 11,516 units.

Currently, the carmaker enjoys a 5 model strong portfolio, which includes the Kwid, Triber, Duster, Lodgy, and Captur. Of these, the Duster has been the oldest of the lot, while the Kwid is the most popular vehicle. Even the Kwid is also available in its facelift version now.

The French marque, Renault entered the Indian automobile market in 2010. The carmaker made its debut in the Indian market with two products, viz; Fluence and Koleos. These two products, however, were not able to garner much traction. The model which helped Renault increase its footprint here was Duster. Renault introduced Duster in 2012. The first generation Duster has been highly appreciated by the Indian consumers since its launch. The car recently got a facelift. After almost a decade of its debut, the automobile manufacturer has registered a sale of only 6 lakh units.

Fine of Rs. 9.8 lakh charged on Porsche 911 owner in Gujarat