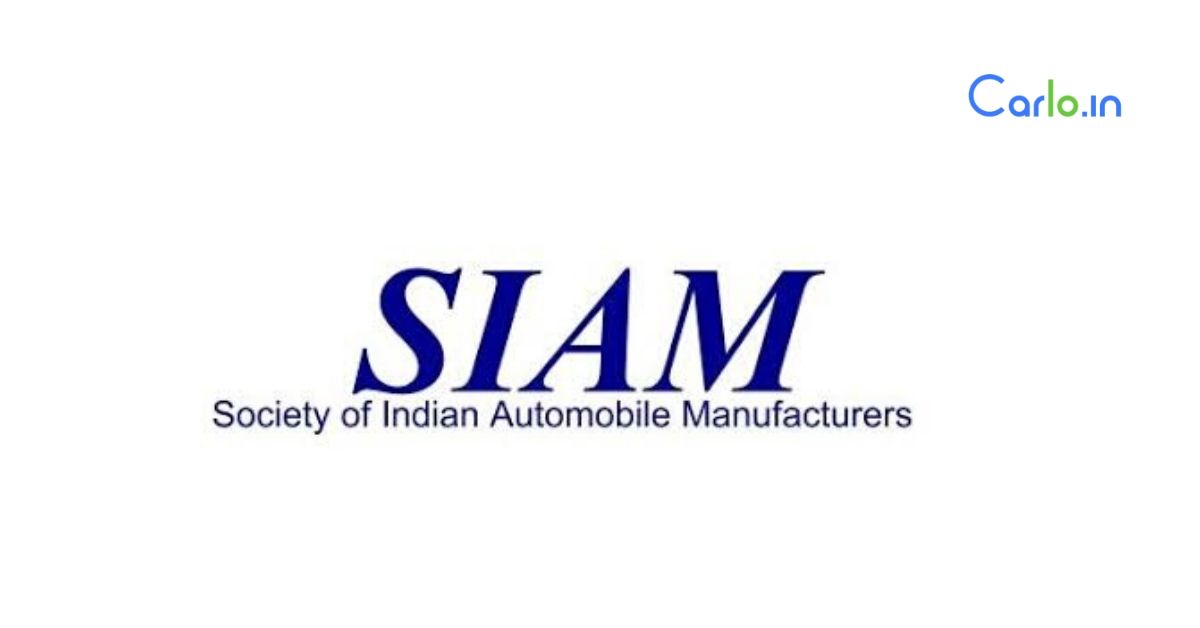 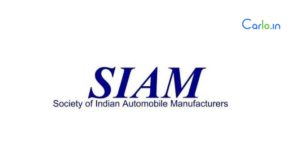 Society of Indian Automobile Manufacturers (SIAM), the apex body representing all major vehicle and vehicular engine manufacturers in the country, is bullish on the revival of the automobile industry in 2020, a senior official said on Monday. Since the penetration of automobiles in the country is low, many foreign players will look at this opportunity to enter India, he said here.

“This is the worst downturn of the automobile industry in the last 20 years,” SIAM deputy director Sugato Sen told reporters here. “We hope that the year 2020 will be the year of revival of the Indian automobile industry. Sales are expected to go up as penetration of automobiles in India is very low,” Sen said.

He said many foreign players will look at this scope to enter the Indian market.

On the upcoming Auto Expo to be held in Greater Noida from February 7 to 12, he said new players like Chinese automobile manufacturers Great Wall and Haima will showcase their products for the first time in the exhibition. Another Chinese player which will be also present for the first time is MG Motors which will bring in their entire range of automobiles in the Expo.

There will be around 70 launches in the Expo by SIAM members in the Expo. “There will be also global launches by foreign players,” SIAM deputy director said. Sen said all stalls will display electric vehicles (EV). The dip in commercial vehicles is due to the new axle loading norms announced by the government which has hit sales, he said.

Indian Auto industry has been seeing a huge slump for over a year now. The economic downturn, crisis of the non-banking financial sector, rising prices due to new regulations related to insurance, safety and emissions and inhibitions over the BS6 norms have shown a great impact on the sales. Given the kind of atmosphere that is being prevailed in the industry, Society of Indian Automobile Manufacturers or SIAM, the organising body behind Auto Expo had considered the postponement of the 15th edition of the Motorshow by a year.

Speaking at a SIAM event, Rajan Wadhera, president, SIAM, said, “You have to take calls when there is de-growth. Obviously, there is an introspection – should we or should we not. Collectively, most of us (members of SIAM) thought that it is wiser to go ahead with the Auto Expo than to postpone it by one year. We were thinking of postponing it by one year, but then we decided that we will go ahead.” 2020 Auto Expo is going to be held from February 5-12, 2020 at the India Expo Mart in Greater Noida, Uttar Pradesh.

Tata facelifts to launch on January 22