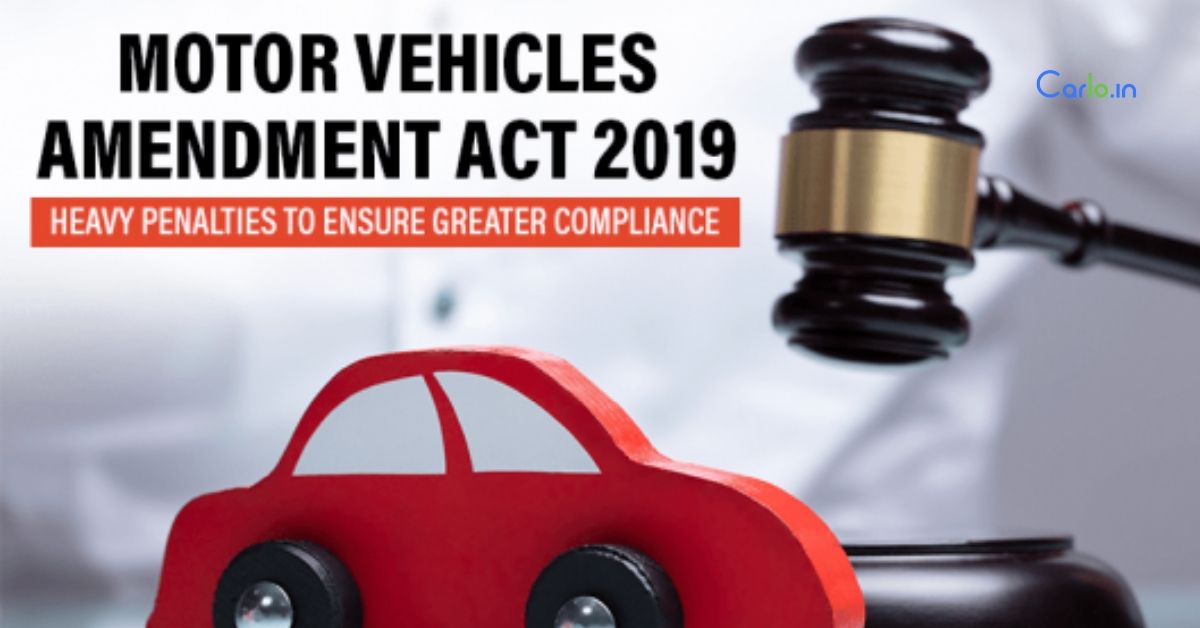 This state will implement Motor Vehicle Act after reducing penalties 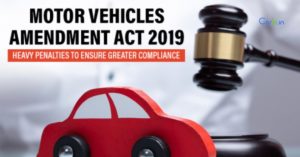 Rajasthan will implement the new Motor Vehicle Act only after reducing penalties, Transport Minister Pratap Singh Khachariyawas said here. Khachariyawas said the state had the right to reduce penalties and his department had sought legal opinion on reduction in penalties in 17 offences. Reacting to the advisory on the implementation of the Act, the minister said the Centre had failed to get the new law implemented even in the BJP-ruled states.

He said the BJP-ruled Gujarat had even relaxed compulsory helmet rules. “The state has the right to change penalties and we will implement the Act only after reducing the penalties,” the minister told reporters.

“Even the BJP-ruled states are not implementing the new Act. Why is it happening,” he asked.

He termed the advisory from the Centre illegal, alleging that it was using threatening language. He said the Centre should call a meeting of state transport ministers and should tell them what is good in the Act.

“The amended Act has high penalties. The country is already suffering from economic slowdown and unemployment. Reduction penalties is under our jurisdiction, which we are doing,” he said. Khachariyawas said the department had submitted the proposal for reducing penalties to the law department and after necessary approvals and opinion, it would be implemented.

Earlier, The claim of a slowdown in the automobile sector was made to “defame” the country, a BJP member said in the Lok Sabha and wondered how it could be true when there were traffic jams on roads.

Participating in a debate on agriculture, Virendra Singh RMast, the Bharatiya Janata Party (BJP) MP from Balia in Uttar Pradesh, said there were many households that had multiple cars and there were traffic jams on roads as he questioned the claims of a slowdown in the auto sector.

There was no slowdown in the auto sector and those making such claims were trying to defame the country, he said.

Automotive News: Trends of the day