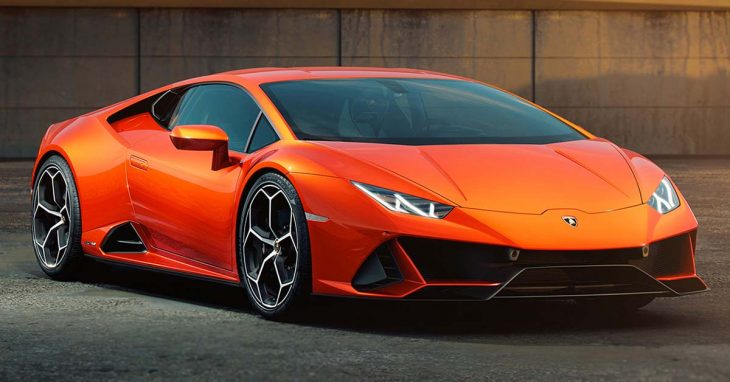 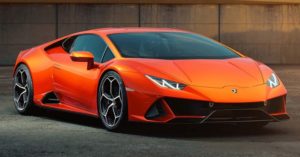 Lamborghini India has finally launched the facelifted edition of the much loved Huracan Evo in India. Priced at Rs 3.73 crores (ex-showroom), Huracan Evo brings in a host of new changes in styling, aerodynamics, and performance. Replacing the outgoing Huracan which was priced at Rs 3.71 crores, this will now take the mantle forward. 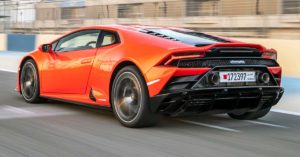 Lamborghini’s Huracan Evo is certain to rival Ferrari 488 GTB and the likes of Audi R8 V10 Plus and give them a good measure of the fight.

Will Honda’s new strategy works wonders for their sales or will they fail miserably?
Nissan Kicks finally launched in India, prices start from Rs 9.55 lakhs
Toyota Camry Hybrid 2019 Edition launched, Watch it shine in its full glory
Top 10 Best Selling Cars in 2018 in India
Maruti Suzuki Baleno 2019 facelift launched, a new face of the aspiring innovation
Mercedes kickstarts the era of Luxury Vans in India, launches V-Class at a price of Rs 68.40 lakhs
End of an era, Tata Nano to go out of production
Good news for JLR fans, 2019 Discovery Landmark Edition launched in India

Hi. It's me Vivek Yadav, an automobile enthusiast and a writer paired into one. Whether it's the newly launched car or a mere small makeover, you'll find me writing about it.