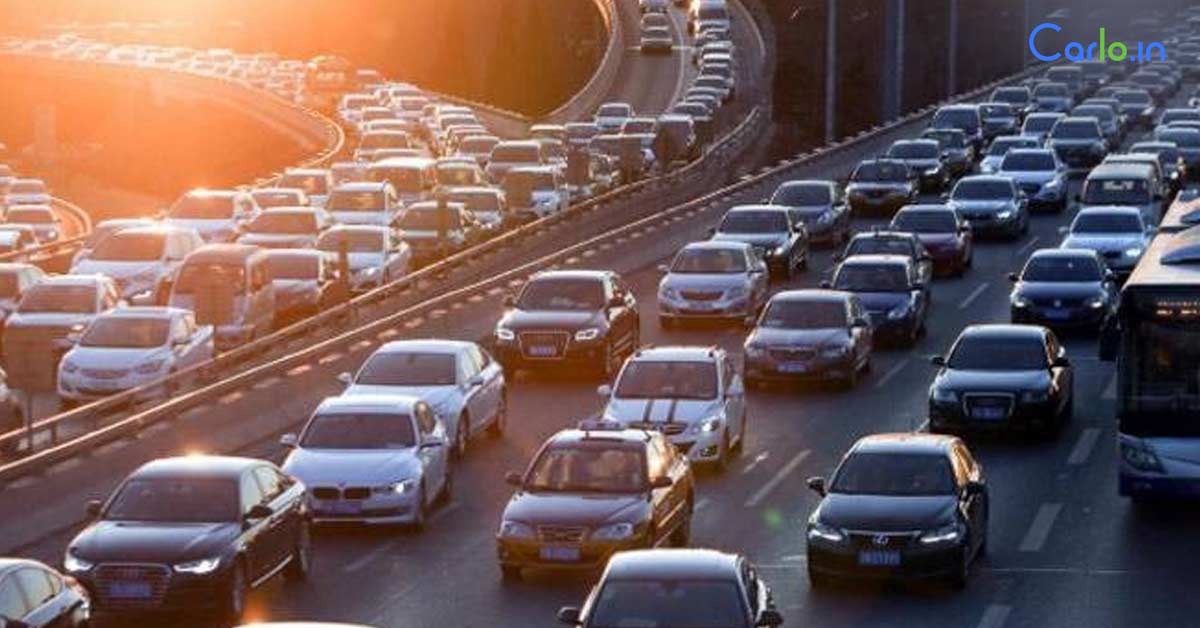 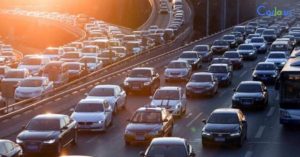 The Coronavirus outbreak hit the Indian Automobile sales critically, the situation of the carmakers and dealerships got worsened in March. The industry produced a total 1,447,345 vehicles including Passenger Vehicles, Commercial Vehicles, Three Wheelers, Two Wheelers and Quadricycle in March 2020, as against 2,180,203 in March 2019 with a degrowth of (-) 33.61%. (COVID-19 lockdown blows off motown sales of automakers)

March auto sales numbers, a measure of the country’s economic health, are a pointer that a series of measures would be required to restart the economic engine post the pandemic, according to analysts.

The Industry was already reeling under severe degrowth and the pressure of disrupted supply  chain,  which was  followed  by a  majority  of  the  auto  companies  announcing  a shutdown of their manufacturing units in the last week of March 2020, due to concerns over ensuring workplace safety & health of their employees.  As per our estimates at SIAM, Auto industry is losing Rs 2,300 crore in production turnover for every day of closure. (Covid-19 impact: New car models will smell of disinfectant)

Society of Indian Automobile Manufacturers (SIAM), President, Rajan Wadhera on the current situation said, “The month of March 2020 was one of the most challenging months for the Auto sector as the 21-day lockdown resulted in bringing the production and sales of vehicles to a standstill in the last week. As the revenues took severe hit, the OEMs struggled on meeting fixed cost and working capital requirements.”

Speaking on the March data, Mr Rajesh Menon, Director General, SIAM also said “Automobile industry witnessed one of its sharpest decline in Domestic Sales in March 2020 due to subdued demand and consumer sentiments which was further aggravated by the COVID-19 outbreak in the country.”

The  Auto  Industry  is  engaged  in  a  dialogue  with  the  Government  of  India  on  policy measures which could minimize the impact of COVID on the Indian Economy and especially the Indian Automobile Industry. There would be challenges on the supply side ; demand side and also on the issue of availability of Finance which would all need to be addressed to bring back growth in the Sector. We remain steadfast on “Building the nation responsibly.”