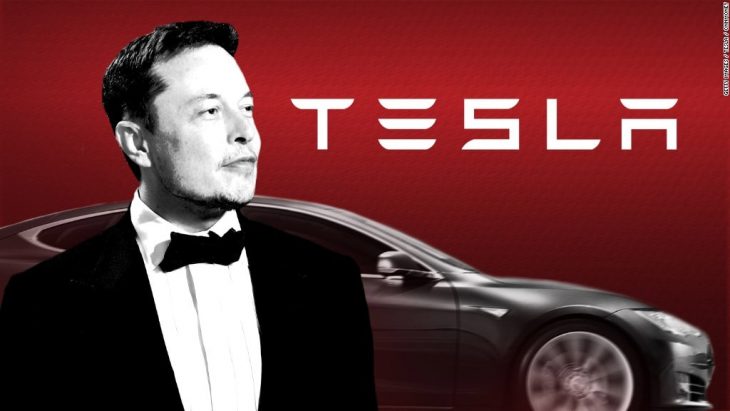 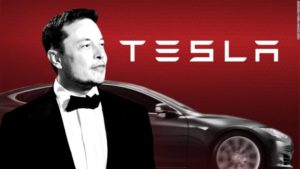 Tesla Cars are finally coming to India. Elon Musk, the man behind Tesla Cars had already time and again revealed that he is planning to bring the Tesla Brand to India and the time is finally about to come. He had let the world know at the end of the last year that he will be bringing the Tesla brand to India.

This was what Elon Musk tweeted “Would love to be there this year. If not, definitely next!”

It was during 2015 when PM Modi visited the Tesla Motors plant and had told how impressed he felt with the power wall technology of the Tesla Motors. That visit had paved way for Tesla to venture into the Indian market and it seems they will be soon here. Tesla will likely come towards the end of 2019 or 2020 at the latest and will be one of the new cars in India.

Narendra Modi had also tried to woo Tesla in setting up a factory in India but citing some challenging regulations, Tesla still hasn’t planned to bring the plant in India. Buy new car online

Having been around since 2003 with its first foray, Tesla Roadster in 2008 that came with the bodyshell of Lotus Elise Sports car and an all-electric battery pack with a range of 320 kms. Their next avatar was the Model S sedan launched in 2012 with the Model X SUV in 2015 and the Model 3 which was unveiled back in 2017. It’s this Tesla 3 model that is stipulated to venture into Indian markets.  Buy new car or Buy old car here

Hi. It's me Vivek Yadav, an automobile enthusiast and a writer paired into one. Whether it's the newly launched car or a mere small makeover, you'll find me writing about it.