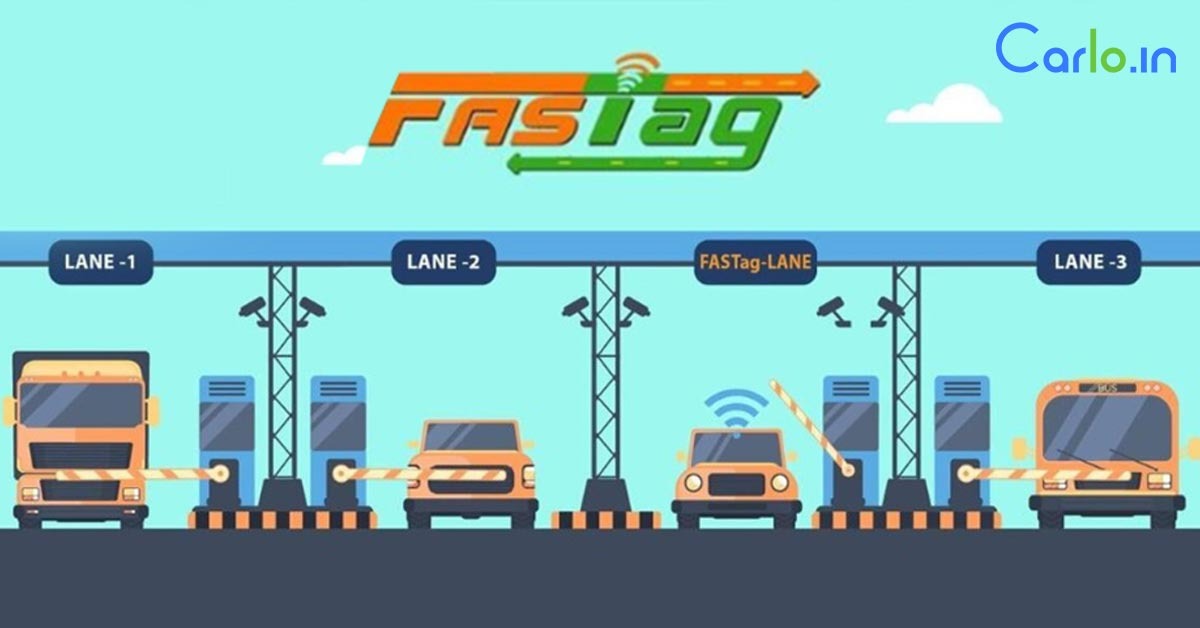 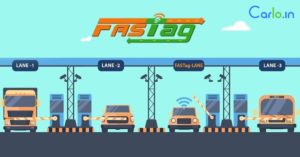 In order to promote seamless movement and to decongest the fee plazas and for promoting digital payments, Government has decided that all the lanes in the National Highway fee plazas shall be declared as ‘FASTag lane of the Fee Plaza’ by 1st of December 2019 except one lane on either side which shall be kept as Hybrid lane.

Nitin Gadkari has directed NHAI to ensure that all major efforts including deployment of best technology are adopted for ensuring success of the FASTag project. Reviewing the progress of implementing National Electronic Toll Collection (FASTag) mechanism at NH toll plazas across the country from the 1st of December this year, the Minister desired that all efforts may be made on war footing to address any issue arising at the daily trial run initiated by NHAI.

The Minister also directed that regular review at the highest level in NHAI may be undertaken for ensuring smooth rollout of the scheme. He further desired that on-the-spot mechanism for issuing FASTags for the vehicles entering dedicated FASTag lane should also be put in place so that the road users have a choice of either obtaining the FASTag or paying the double penal fee for using FASTag lane. He emphasized that the project should be implemented in the spirit of minimizing waiting period at the toll plazas so that the users benefit in terms of fuel and time saving, while the society benefits in terms of reduced vehicular emission.

The NHAI Chairman S.S. Sandhu assured the Minister that all issues are being addressed during the trial run initiated by NHAI, including a provision for issuing on-the-spot FASTags. He further stated that dedicated FASTag lanes have been identified, and are being enforced during the trial run. He informed the Minister that the progress of this scheme is being reviewed on daily basis.