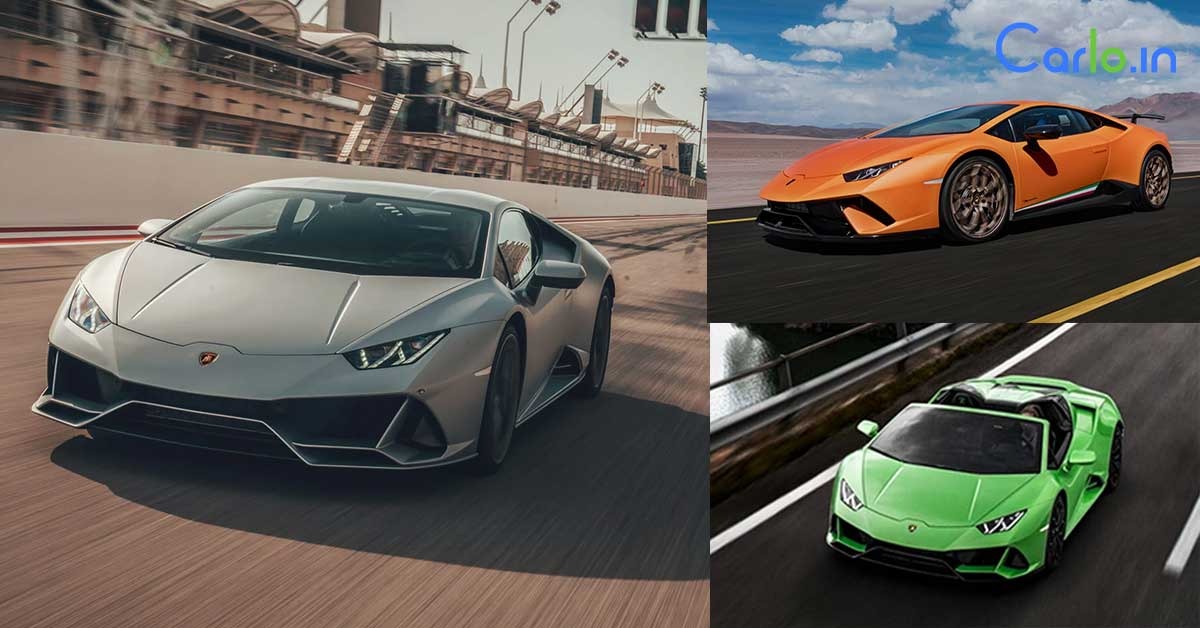 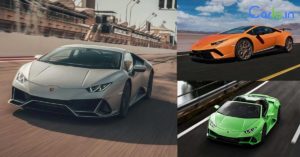 Lamborghini Huracan, which was launched in 2014, has been selling out at a higher rate since its launch. The Italian car manufacturer has sold over 14,022 units of the Lamborghini Huracan sold in just five years. The sales number is a production milestone for V10 model. Their sales hitherto, has superseded their sales record of  Gallardo, their previous V10 engine model.

After this whooping sales number Lamborghini is all set to foray into the Korean market with its Huracan EVO coupé in Grigio Titans (grey).

The Huracan made its world debut in 2014 with the coupé version, followed by the Spyder and the rear-wheel-drive versions: the Performante in 2017 and the Performante Spyder in 2018 proved their performance capabilities, holding several lap records. In 2019 the new Huracan EVO (coupe and Spyder) was introduced, featuring a next generation V10 engine. Huracan is avaialabe in arange of trims viz; the  Evo, Spyder and Performante.

The  Huracan Evo Sypder works on the 5.2-liter V10 motor which is found in the coupe version as well. In fact, the engine is tuned to produce 631 bhp at 8,000 rpm and 600 Nm of torque at 6,500 rpm. The car runs mated to a 7-speed Lamborghini Doppia Frizione (LDF) dual-clutch transmission and has an all-wheel-drive system.

The Performante is powered by the same 5.2-litre V10 engine that is bolted to the rest of the Huracan range.  The Performante  offers p 600Nm of torque. With 70 per cent of the engine’s torque available at just 1,000 rpm, the car catapults from naught to 100kmph in 2.9 seconds and reaches a claimed top speed of 325kmph.

Stefano Domenicali , Chairman and Chief Executive Officer of Automobili Lamborghini S.p.A., in July 2019, stated that Lamborghini continues to be in consistently good shape. Delivering another new all-time high, for the fifth consecutive half-year, confirms the sustainability of our brand, product and commercial strategy.

The super sports car model has attained a high in terms of production, sales and implementation. It outdid itself in its performance. The Italian automobile giant has marked its success across markets in Greater China and the United Kingdom, Japan, Germany, Asia Pacific, Europe, Middle East, and Africa. Hereby we can comfortably assert that the outlook for Lamborghini continues to be strongly positive.

Next-gen Honda Jazz teased ahead of unveil at TMS

Mercedes hopeful of increase in demand in luxury car sector