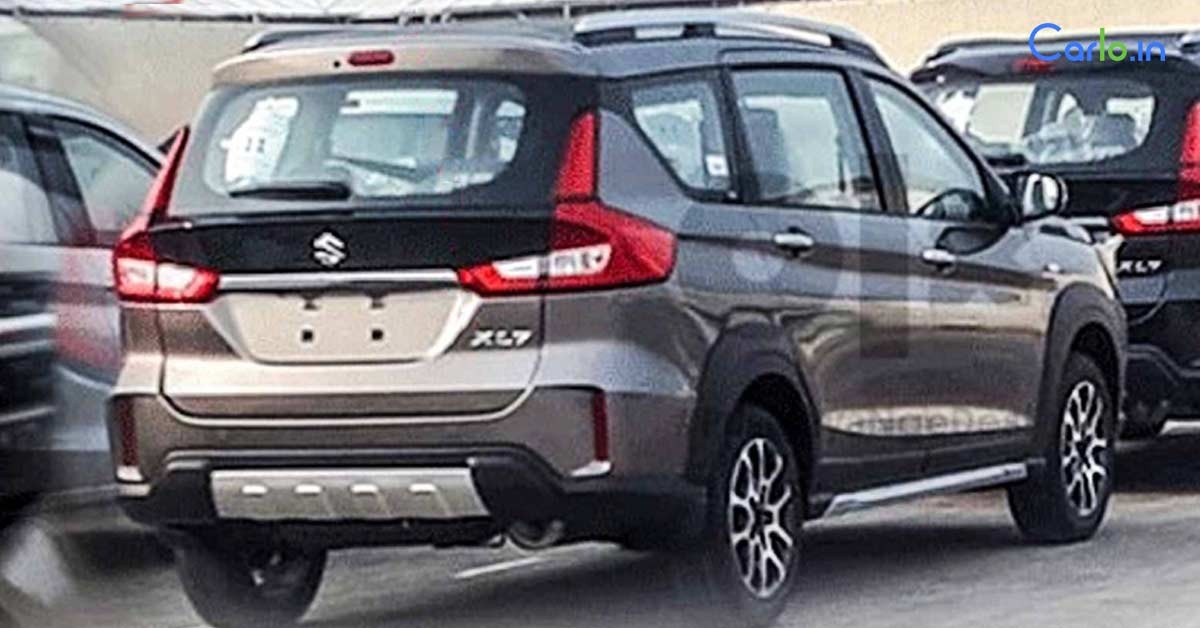 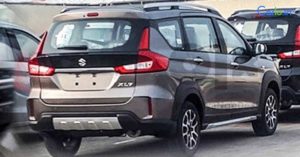 Maruti Suzuki had launched the XL6 MPV back in August 2019 as a NEXA product, for a price of Rs 9.79 lakh. The seating arrangements of the Maruti XL6 stand true to its name and one can see that the car is a 6-seater MPV that has captain seats in the middle-row.

Now, the upcoming Suzuki XL7 has been spied testing on the roads, without a camouflage, for the very first time, ahead of its launch in the Indonesian market and, in other ASEAN markets as well. In theory, the Suzuki XL7 is a 7-seater is likely to be a different version of the Maruti XL6 that runs in our market.

The Suzuki XL7 unit holds a lot of similarities with the Indian-spec XL6. However, what one can spot is the fact that the car has a different wheel design that is noticeably bigger. The Suzuki XL7 does hold a lot of characters that look very similar to a crossover car than the Maruti XL6.

Suzuki is not using the ‘XL7’ moniker for the first time. The Japanese brand had the XL7 7-seater SUV (based on the old Grand Vitara) in its global portfolio. However, the new-generation Suzuki XL7 shares most of its components with the Suzuki Ertiga.

The name Vitara was first utilized in the mid-2000s with the XL7 Grand Vitara in India. Maruti Suzuki then gave us the smaller third-age Grand Vitara and later the Vitara Brezza that we as a whole know. The upcoming 7-seater SUV is touted to be based on the fourth-generation Vitara that is sold in the global markets.

Internationally, the fourth-gen Vitara utilizes four motor choices: 1.0-liter Boosterjet petrol, 1.4-liter Boosterjet oil, 1.6 oil, and the 1.6-litre DDIS. Gearbox alternatives include a 5-speed/6-speed manual and a 6-speed programmed. In India, we can expect the 1.5-litre petrol engine and the in-house 1.5-liter turbo diesel motor. It is additionally safe to say that the SUV could also get mild-hybrid capabilities.

Audi Q8: All you need to know