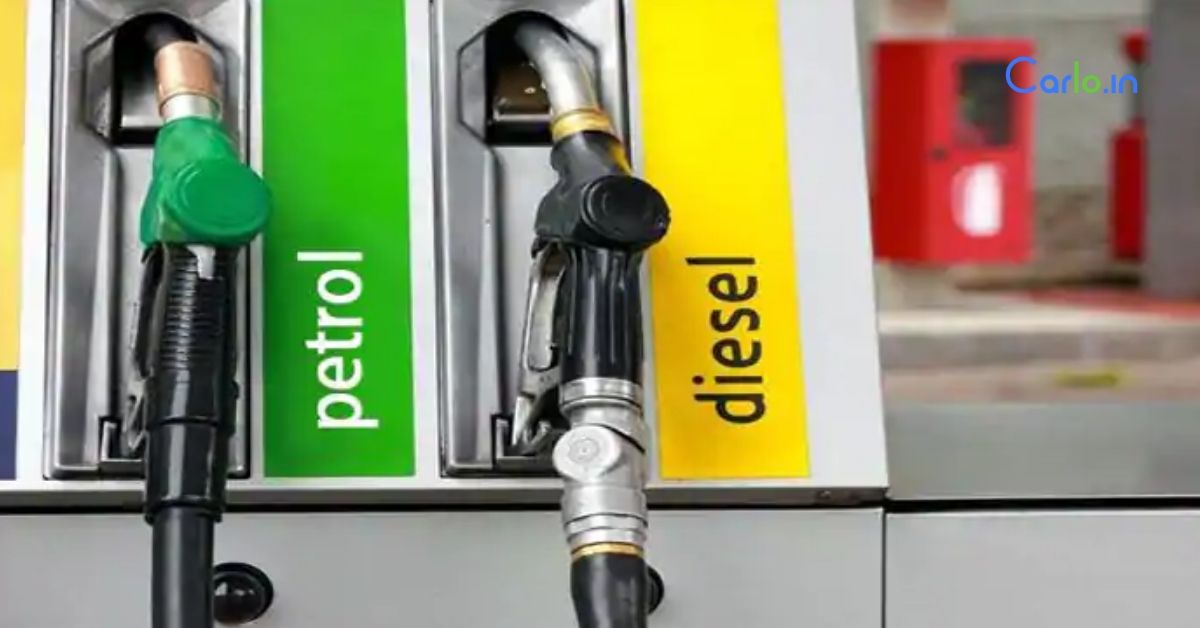 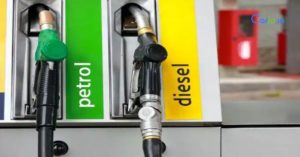 The government said there is no proposal to reduce taxes on petrol and diesel. Finance Minister Nirmala Sitharaman told the Lok Sabha that nowhere in the world do the prices of petrol and diesel remain steady for a particular period of time. To a query on whether petrol and diesel would be brought under the Goods and Services Tax (GST) regime, she said that in a way, they are already under the zero rate category of the GST.

The rates have to be decided by the GST Council, she noted. The council, chaired by the Union Finance Minister, has ministers in-charge of finance or taxation from all states as members. “At present, there is no proposal to reduce taxes on petrol and diesel,” Sitharaman said in response to a question on whether the government proposes to reduce taxes so that prices of petrol and diesel would come down.

To another query, the minister said that at present, no new tax on petrol and diesel is being considered. The central government imposes various central excise and custom duties on petrol and diesel. Besides, state governments levy taxes on them. When asked whether small farmers would be given subsidy on diesel, Sitharaman said the Centre and the state governments tax at different levels.

Previously, The Centre informed the Lok Sabha that the number of road accidents and fatalities have reduced as well as the government has earned over Rs 577 crore revenue through challans since the implementation of Motor Vehicles (Amendment) Act, 2019.

“As per the information available from certain states and Union Territories, the road accidents and fatalities have reduced,” Minister of Road Transport and Highways Nitin Gadkari responded to a query from M. Selvaraj, a lawmaker from Tamil Nadu.

In a written reply, Gadkari said the number of fatalities in Kerala during September-October this year was 314 which was 321 during the corresponding period in 2018, a reduction of 2.1 percent.