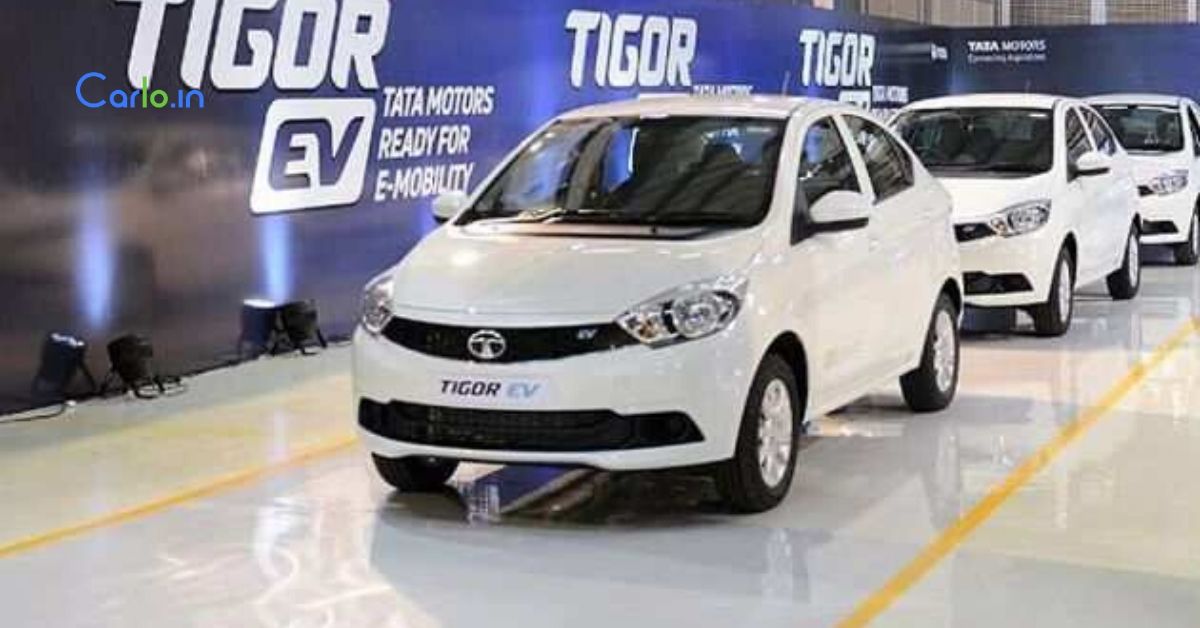 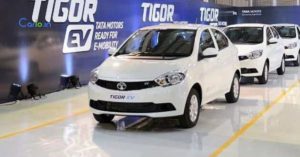 Rajya Sabha Chairman and Vice President Venkaiah Naidu also inspected the E-vehicles after they were flagged off.

The vehicles have been hired in line with the policy of the Central government for the active promotion of electric vehicles, given its eco-friendly nature and sustainability.

Speaking on the occasion, Verma stated that keeping in view the prevailing pollution in Delhi and the adverse impact of climate change in the world, it becomes all the more necessary to explore the alternative source of energy which are clean, green and pollution-free.

“The Rajya Sabha Secretariat has taken a step in this direction by adding two electric vehicles in its fleet and made its contribution in combating the menace of pollution and for mitigating the effects of climate change,” he said.

Energy Efficiency Services Limited (EESL) a 100 percent owned subsidiary of the Ministry of Power, Government of India, which has been entrusted with the responsibility of promoting the use of electric vehicles was consulted in this regard, informed the secretariat in a statement.

These vehicles will ferry the Members of Parliament from one place to another within the Parliament complex.

Before this, Tata Power Delhi Distribution Ltd. (Tata Power-DDL) had decided to be a part of the clean and green technology initiative and is leading as a front-runner utility in the country by scaling up electric vehicles fleet. The company has rolled out a pilot project with Zoomcar in a phased manner under which initially 12 EVs of Zoomcar will be serving towards company’s operations and maintenance activities including installation of Smart Meters in North Delhi.

The move will not only help propagate the shared vision of the government for creating a sustainable mobility and environment by scaling EVs and improving Delhi’s air quality, but will also help in lowering down country’s overall carbon emissions.