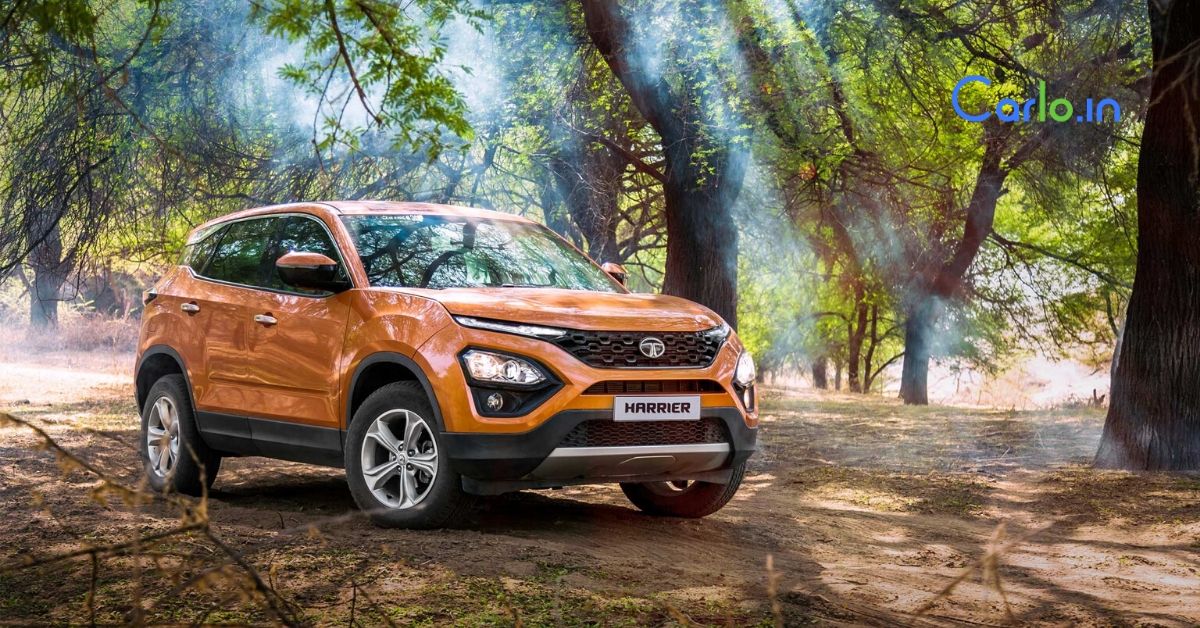 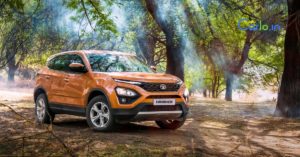 Even though Tata Motors has not formally announced that they are going to hike the prices of their cars in 2020, it is typical for carmakers to revise price when a New Year starts. The Indian brand has increased prices across all of its range of models, which includes the top-selling SUV from the carmaker’s stable- Tata Harrier.

The first Tata SUV that works on the carmaker’s new OMEGA platform (derived from the Land Rover D8 platform) the Harrier’s prices have increased by about Rs 45,000 across the board. Tata has also added a lower-spec version of the Dark Edition.

Tata Motors is offering special well begins to Harrier customers and existing owners to mark the first anniversary of the SUV. Tata Harrier owners are being offered several benefits including a free 40 point service check-up at authorised service centres, and a free car wash and vacuuming. In this special offer, Owners can also choose to customise their Harriers with a personalised Harrier badge and unique scuff plates, aside from availing of the aforementioned services.

Recently, Tata Motors has revealed that the carmaker has managed to sell as many as 15,000 units of the Harrier SUV since its launch. To celebrate the first anniversary of Harrier’s launch, Tata Motors has announced the #1WithMyHarrier campaign across the country during 9-19th January 2020. The car to friends or family is also eligible to receive an Amazon Gift Voucher worth Rs 5,000. Although the carmaker has said that the referral should be prior to January 31.

Commenting on the anniversary campaign, Vivek Srivatsa, Head of Marketing, Passenger Vehicles Business Unit, Tata Motors, said, “The Harrier has established itself as a segment-defining product for the Company and the industry ever since its launch in the market. We are thrilled to celebrate Harrier’s one-year milestone with our 15,000 Harrier customers who have loved the product and built a strong bond with our brand, in more ways than one.”

Automotive News: Trends of the day

Tae-Jin Park to lead operations in India for Kia Motors