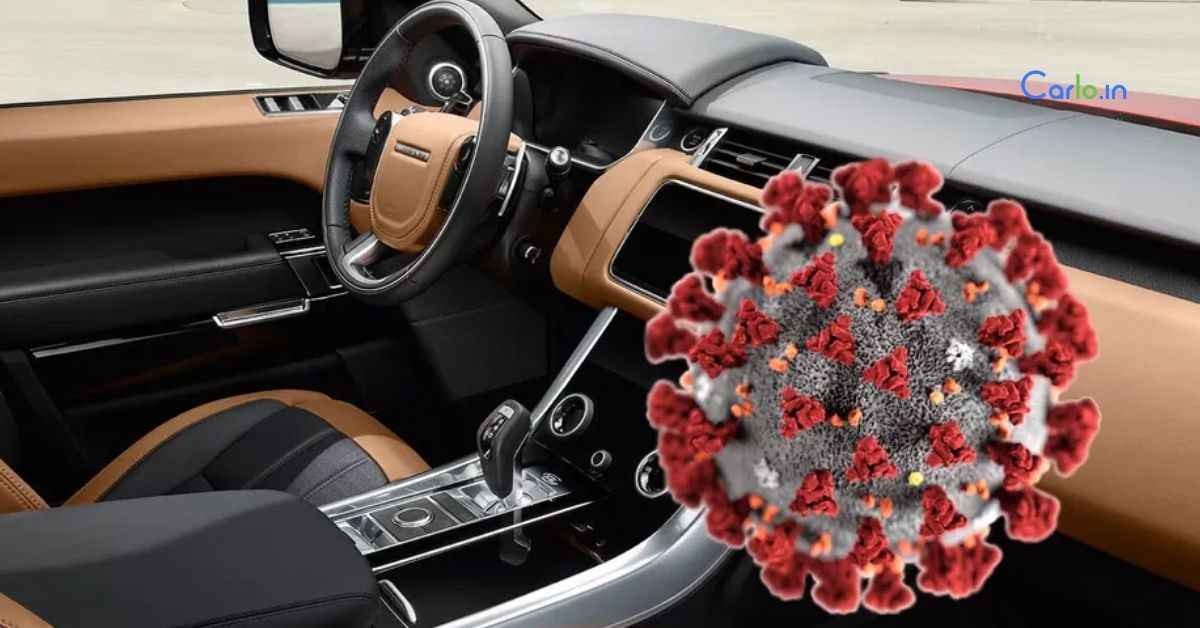 Judging by the number of motor vehicles being stolen in New York City right now, cars have become no less desirable during a lockdown. Burglary rates aren’t a reliable economic indicator, but they’re far from the only sign that car demand could prove more resilient than might appear from recent record sales declines. If unemployment doesn’t surge even higher — a big if — car sales might recover faster than other discretionary purchases, especially if dealerships put in place the right financial incentives and rigorous hygiene measures to reassure customers.

After all, once stay-at-home orders are lifted, we’ll seek to regain personal autonomy while continuing to shield our families from the virus. A car could feel as essential as wearing a face mask.

Right now, of course, the industry is reeling: Carmakers are burning cash because production lines are at a standstill, weaker parts suppliers and dealers risk collapse, and banks as well as automakers’ captive finance operations are bracing for a surge in loan defaults. As showrooms have shut their doors across the globe, sales declines have accelerated. April will probably be worse.

Restarting production lines after such a prolonged hiatus will also be a huge challenge. Protecting factory employees isn’t straightforward, and cross-border supply chains could cause unexpected complications, particularly if the virus is still spreading widely in some countries.

But the outlook for sales isn’t entirely bleak. Car sales have rebounded in China, with dealers surprised at how quickly consumers have returned to showrooms now that travel restrictions have been eased.

It makes sense. Commuters who previously took a crowded bus or train may feel uncomfortable doing so for a while. Abandoning mass transit is terrible from an environmental and traffic perspective, but after a public health crisis, people will probably feel safer traveling in their own cars. This doesn’t bode well for car-sharing either, which until recently was another popular low-cost alternative to vehicle ownership. Now it suddenly feels unhygienic. And taking a plane is even more unappealing; if people holiday closer to home this year and next, they may opt to drive rather than fly.

Availability of labour to be major challenge for partial resumption of economic activity: SIAM