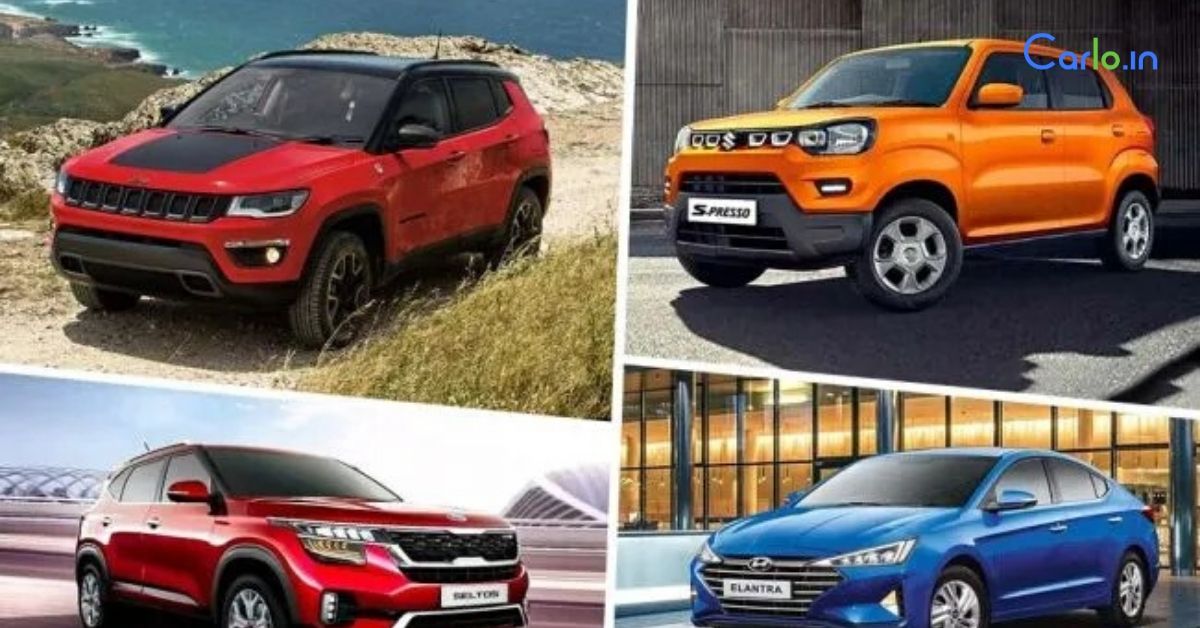 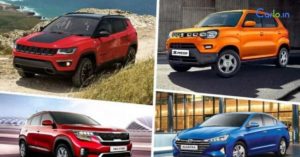 With pretty much five months left for the Bharat Stage VI (BS6) emission norms to kick in, automakers in India are now constrained to prepared their BS6 armada before April 1, 2020. While many are yet to presents BS6 consistent vehicles in the producer, others have at rent one BS6 model in their armada. Presently, the government has just reported that BS4 vehicles will be permitted to run on the roads till the finish of their enrollment period (15 years).

As of now, Maruti Suzuki’s BS6 line-up has about four petrol engines – an 800 cc three-cylinder unit, 1.0-litre three-cylinder motor, 1.2-litre four-cylinder engine, and the newest addition to this is the 1.5-liter K15 four-cylinder petrol mill. The first two power the Alto 800 and the S-Presso,  respectively, and the 1.2-liter unit currently runs the Baleno, Swift, Dzire, and new Wagon R, while the bigger 1.5-liter engine powers the Ertiga and the XL6 in the utility vehicle segment.

Hyundai India has two BS6 compliant models in its line-up – the new Grand i10 Nios petrol and the updated 2020 Hyundai Elantra facelift. However, the 2020 Hyundai Elantra facelift only has a petrol model, and the Nios also gets a BS4 diesel option. The Grand i10 Nios has a 1.2-liter petrol engine, which has the potential to churn out 82 bhp and 113 Nm of peak torque.

Toyota India has only one BS6 compliant car in its line-up, which is the Toyota Glanza, essentially the re-badged Baleno. The car comes with a 1.2-liter K-Series four-cylinder engine that has the potential to churn out 82 bhp and 113 Nm of peak torque.

Jeep has launched the more extreme off-road version of the Compass this year, and the SUV is also the first BS6 compliant model from the American carmaker in India. The Jeep Compass Trailhawk runs on the same 2.0-litre Multijet II diesel engine like the regular Compass, this one is BS6 compliant and has the potential to churn out 168 bhp and 350 Nm of peak torque.

Mercedes-Benz India was the first carmaker to have a BS6 compliant vehicle which was the Mercedes-Benz S350d. The S350 has a 2987 cc engine which churns out 282 bhp and 600 Nm of peak torque and is mated to a 9-speed automatic transmission.

Mercedes then launched the E-Class LWB version with the E 200 petrol, which is powered by a BS6 compliant 2.0-litre, four-cylinder M 264 engine that has the potential to churn out 194 bhp and 320 Nm of peak torque which can launch the car to 100 kmph from a standstill in 8 seconds.

Audi India offers only one BS6 compliant model – the new-gen Audi A6. Under the hood,  a powerful 2.0L TFSI engine and generates 180kW (245 hp) and 370 Nm of torque propelling the car from 0-100kmph in 6.8 seconds. The fully connected, comfortable, sporty and elegantly sculptured new Audi A6 45 TFSI is now available across Audi dealerships in India. The range starts at Rs 54,20,000 lakh onwards.

BMW India recently announced converting its complete line-up to BS6 from BS4. All BMW models with a petrol engine now conform to BS6 standards while the diesel models will be upgraded to BS6 well before April 2020. The Chennai plant has already begun manufacturing BS6 diesel variants of the 5 Series and the 6 Series Gran Turismo.

Fine of Rs. 9.8 lakh charged on Porsche 911 owner in Gujarat