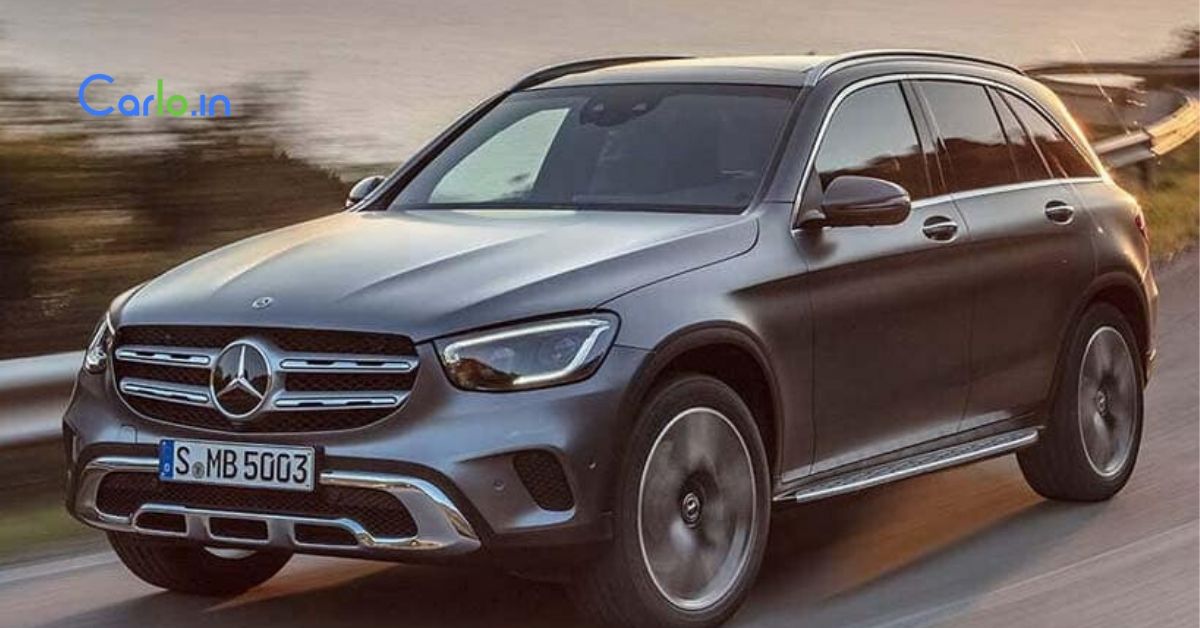 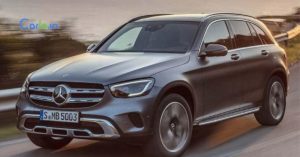 The Mercedes-Benz GLC went on sale for the first time in India in 2016 and has been the favourites of a certain class of buyers, essentially for the ones who look for a sturdy and potent vehicle under a sophisticated skin. The model got a mid-life update globally, earlier in February this year and is now set to go on sale in the Indian market.

The changes on the exterior are very subtle but still, hold a lot of significance. The subtle changes include the fact that the car is going to get a completely new headlamp unit with new DRLs that now frame the headlamp unit. The grille also sees slight changes and the car gets new bumpers as well.

The side profile of the car doesn’t see a lot of changes but it does get new multi-spoke alloy wheels. At the backside of the car, there are more prominent changes. The car gets a revised tailgate with new LED tail lamps and the bumpers also see a little redesigning. In fact, its easier to tell the two apart from the rear than from the front.

Although there is no image of the interiors of the spotted test mule of the GLC, the international-spec of the SUV comes with quite a few updates. Inside the car, it is going to get a large, 10.25-inch unit touchscreen with the latest MBUX system. Along with that, the facelift is going to get an all-digital instrument cluster for the first time, which is sported by more expensive Mercedes cars. There are also a few revised control surfaces.

However, the most significant update lies in the powertrain of the car. The spotted test mule sported a ‘GLC 220d’ badge. Interestingly, the current GLC in India is powered by a BS-4 compliant 2.1-liter diesel engine. With the facelift, Mercedes is going to do away with the 2.1-liter diesel engine in favour of a BS6-compliant 2.0-litre diesel engine. The same engine is also offered on the C-Class and E-Class sedans. There will also be a BS-6 compliant petrol engine on offer. Both the engines are going to have a 9-speed automatic gearbox transmission option. Expect Mercedes to launch the GLC facelift in India sometime early next year.