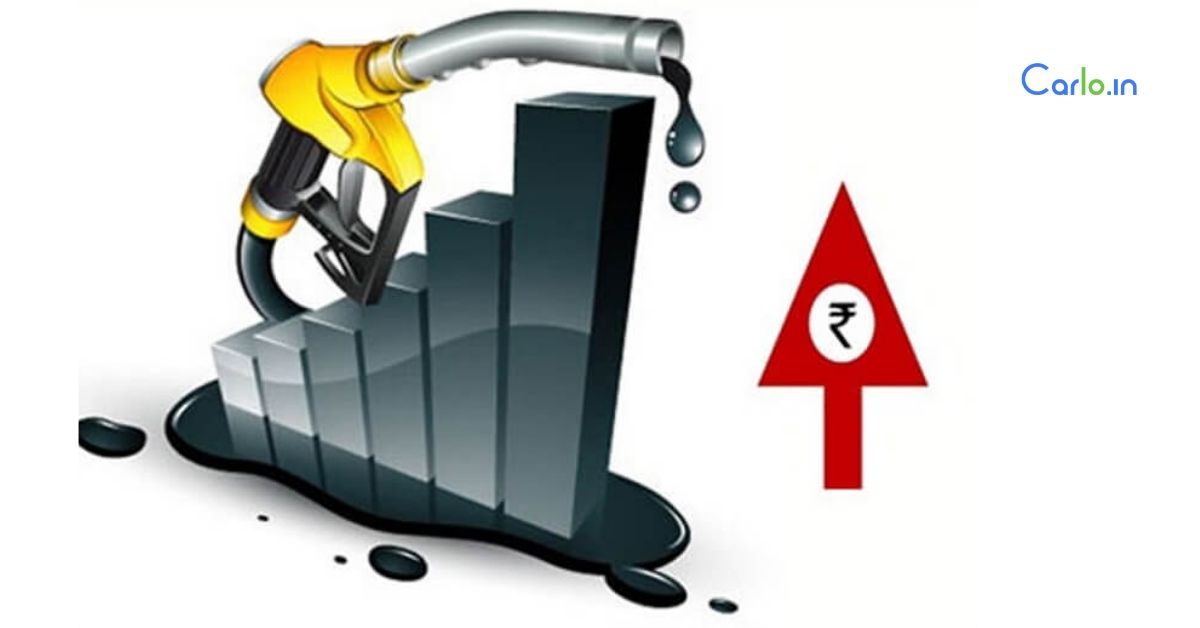 How much tax you pay on petrol & diesel in India 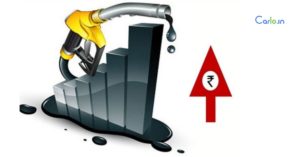 The Tuesday evening decision of the Government to raise excise duty levels on petrol and diesel by historic high levels has taken up tax component on retail price of auto fuels closer to 70 per cent level.

What this means is that the bulk of the retail price a common man pays to get fuel is tax and if government would not have targeted petrol and diesel to raise revenue every time there is a pressing need for it, the fuel prices in India today would have mirrored retail prices prevailing decades ago (in 2003) and closer to what consumers in oil rich countries in the Gulf pay.

With the May 4 decision of Delhi government to raise VAT on petrol and diesel to 30 per cent of price, the state tax rate on the two products has risen to ₹16.44 and ₹16.26 per litre, respectively.

Similarly, the Centre’s decision on Tuesday to raise excise duties on petrol and diesel by ₹10 and ₹13 per litre, respectively had taken up the component of this tax on retail prices by ₹32.98 on petrol and ₹31.83 per litre on diesel.

So the total tax component (Centre and state in Delhi) is ₹49.42 on petrol and ₹48.09 on diesel. Compare this with the base price of the two products today and the tax load becomes clearly visible. The base price of petrol currently is mere ₹17.96 a litre and diesel just ₹18.49 a litre.

Together with central and state taxes, freight and dealers commission, the petrol on Wednesday is priced at ₹71.26 a litre in Delhi while diesel’s current selling price stands at ₹69.39 a litre.

“Auto fuels comprise 20-30% of revenue of state governments while it forms a significant portion of excise revenue for Centre. As the fuel is still out of GST, raising duties is easier for both the centre and states that target the product to raise revenue whenever there is an emergency. But high set price of fuel also adds inflationary pressure on the economy that would just not be right at this juncture when the country is fighting the coronavirus outbreak,” said an oil sector analyst not willing to be named.

Global oil prices have been at unprecedented low levels since mid-March paving the for steep cut in retail prices of petrol and diesel for Indian consumers as well. However, this has not happened as oil companies did not revise the price of the two products since March 16, (50 days) as if anticipating duty increase by the government.

2020 Nissan Kicks to be launched soon