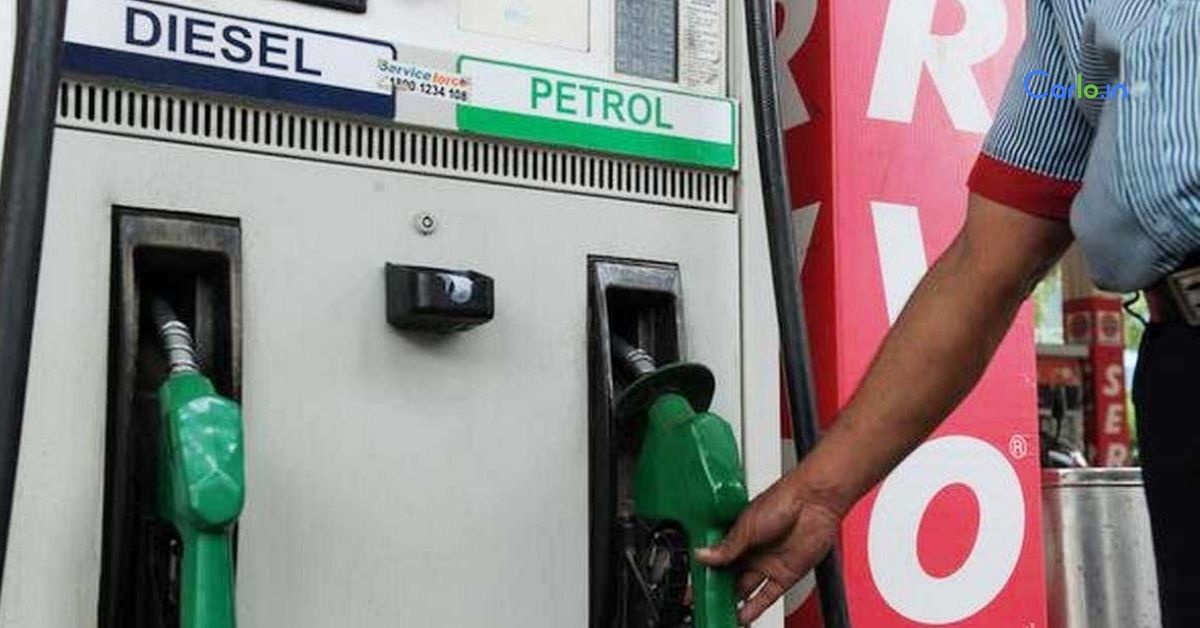 After crossing the mark of INR 100 per litre across different states, the price of petrol and diesel remains unchanged as of date today. The prices of the same has been hiked for over 18 times during the month of May. Petrol prices rose by INR 4.36 per litre and that of diesel by INR 4.93 per litre since May 4, 2021.

As of yesterday, petrol price in Delhi is INR 94.76 per litre and diesel stood at INR 85.66 a litre in Delhi. On the other hand, in Mumbai, petrol remains at an all-time high price of INR 100.98 per litre and diesel was priced at INR 92.99 a litre which is highest as compared to other metro cities.

In addition to this, petrol has already crossed the INR 100 per litre mark in other states as well including Madhya Pradesh, Rajasthan, Maharashtra, Andhra Pradesh and parts of Telangana. The costliest petrol stands at INR 105.80 per litre and diesel at INR 98.63 a litre in Ganganagar, Rajasthan.

Mercedes-Maybach GLS to be launched in India on June 8