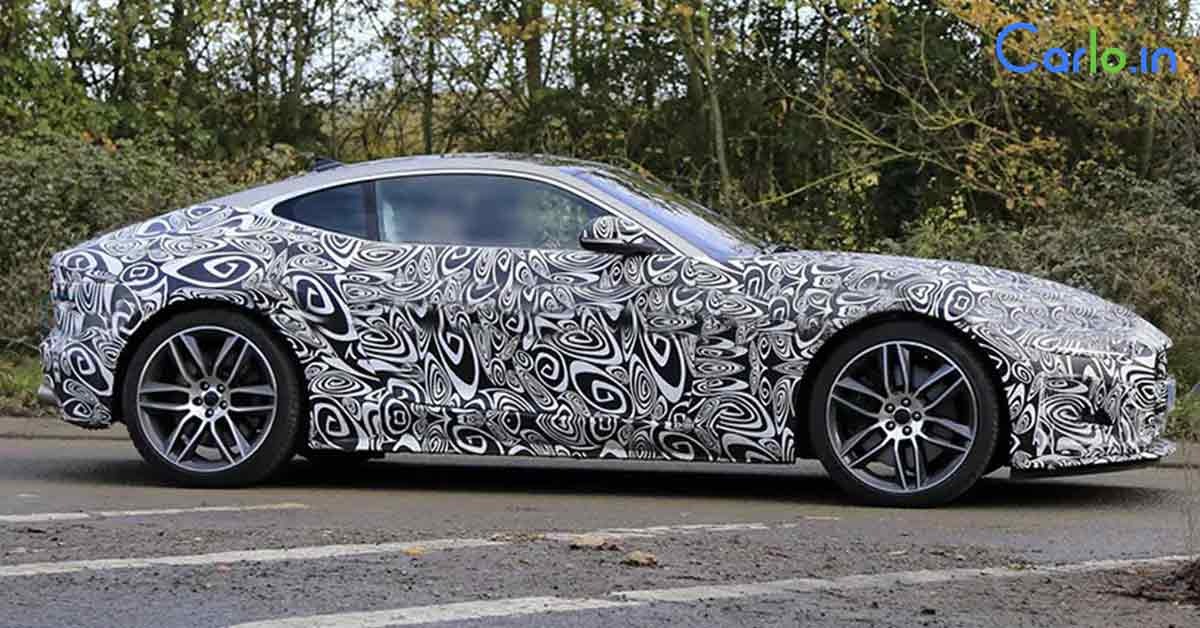 2020 Jaguar F-Type to be uncovered globally in December 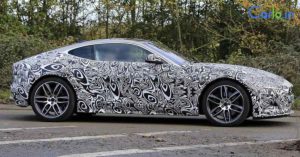 Jaguar has just dropped a teaser for the new 2020 F-Type, and along with that, the reveal date of the F-Type has surfaced. The 2020 Jaguar F-Type is going to get unwrapped on December 2, 2019, and as shown in the teaser, the car is expected to make a grand entrance by performing some stunt and we definitely expect the car to do the loop just the way it did in the teaser.

The stunts, no less than what Hot Wheels would do, it is most anticipated that Jaguar has teamed up with Hot Wheels and with a lot of certainties, we can expect something amazing to happen on December 2. This anticipation is borne out of the fact that the teaser shows off a hot wheels track and Jaguar is no stranger to stunts with its magnificent cars.

What is to be noted is the fact that the car has gone through some extensive changes made to the car. This is a developmental plan change and that is the reason the activity is to make the F-Type all the more engaging. The face looks increasingly butch and the character lines on the bonnet upgrade the solid position of the vehicle. The grille appears to have descended a piece and looks a touch more extensive than on the present model and bumpers to look more solid. The updates at the back are fairly unpretentious with simply the tail lights being increasingly precise.

Ford-backed ‘skateboard’ chassis to be used by Lincoln SUV

Audi to cut 9,500 jobs to switch to electrification