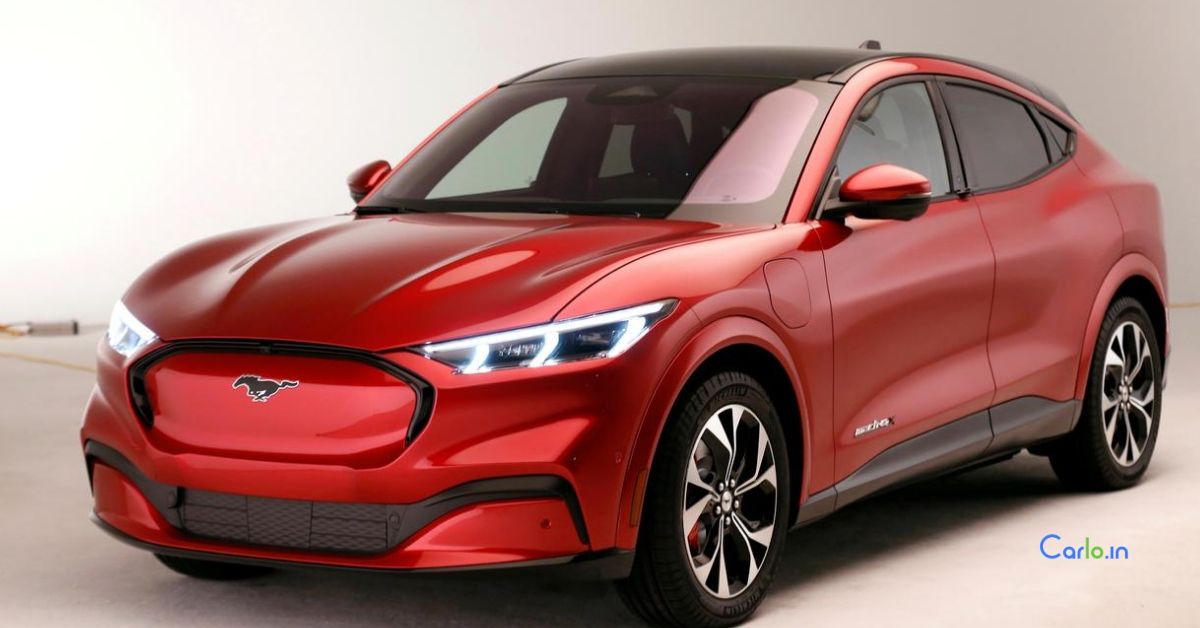 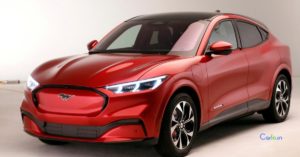 Ford has unveiled its first all-electric SUV Mustang Mach-E. The new electric car will be available in both standard-range with a 75.7 kWh lithium-ion battery and an extended-range variant with 98.8 kWh battery. The new Mustang Mach-E has been inspiration from the muscle car for the styling and performance as well and it will compete with Tesla Model Y.

The Mustang Mach E electric sport utility vehicle Ford Motor Co unveiled in Los Angeles is more than another car for the storied automaker. The Mach E has become within Ford a high-profile test for a restructuring that has been marred by profit warnings, costly quality problems and the troubled launch this year of another important vehicle, the Ford Explorer sport utility.

For Chief Executive Jim Hackett, the Mach E’s aggressive design and futuristic interior represent a long-awaited, visible sign of the overhaul of the company’s product creation process that he has tried to explain to skeptical Wall Street analysts for the past two years.

Ford is spending $11 billion to roll out 40 electric and hybrid vehicles by 2022. It’s employing a strategy of electrifying its icons, first with the Mustang electric crossover and then with hybrid and battery-electric versions of its top-selling F-150 pickup truck. The automaker aims to show its EVs can be fast and tough and aren’t just so-called compliance cars intended to meet more-stringent environmental regulations.

Ford is beginning its pivot toward electrification by closing a 46-year-old engine factory in suburban Detroit that produces big V8 engines for the Mustang Shelby GT350. The United Auto Workers, now voting on a new contract with the automaker, is concerned the switch from gasoline to battery power endangers employment of 35,000 union members.

Hyundai Aura: A blend of style with comfort