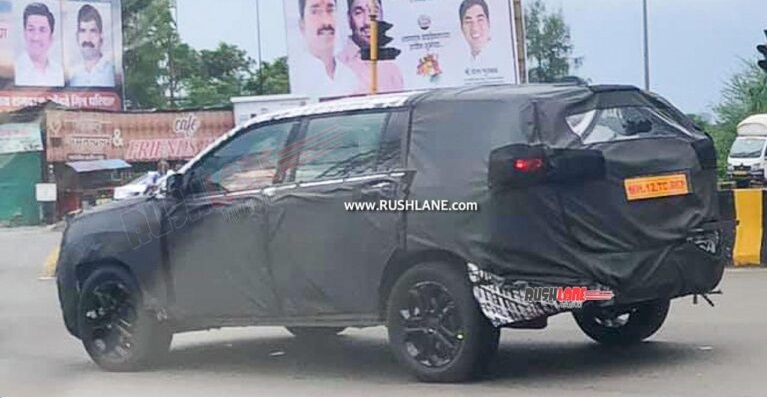 Now the 7-seater SUV was spied testing in India for the very first time. As per the leaked images, the Grand Commander gets the styling cues from the Compass and the front features a 7-slat grille along with new taillights.

The upcoming SUV will offer 3-rows of seats and could also come in a 6-seater configuration with separate captain seats in the second row. Inside the cabin, the Grand Commander get the features similar to that of the Compass but with a premium touch such as a bigger touchscreen infotainment system, a panoramic sunroof, a new digital instrument cluster and more.

When launched in India, the Grand Commander is expected to offer the same 2.0-litre diesel engine similar to that of the Compass but could generate more power than the 5-seater version. The engine will be paired either with a 6-speed manual (MT) gearbox or a 9-speed automatic (AT) transmission along with an option of all-wheel-drive.