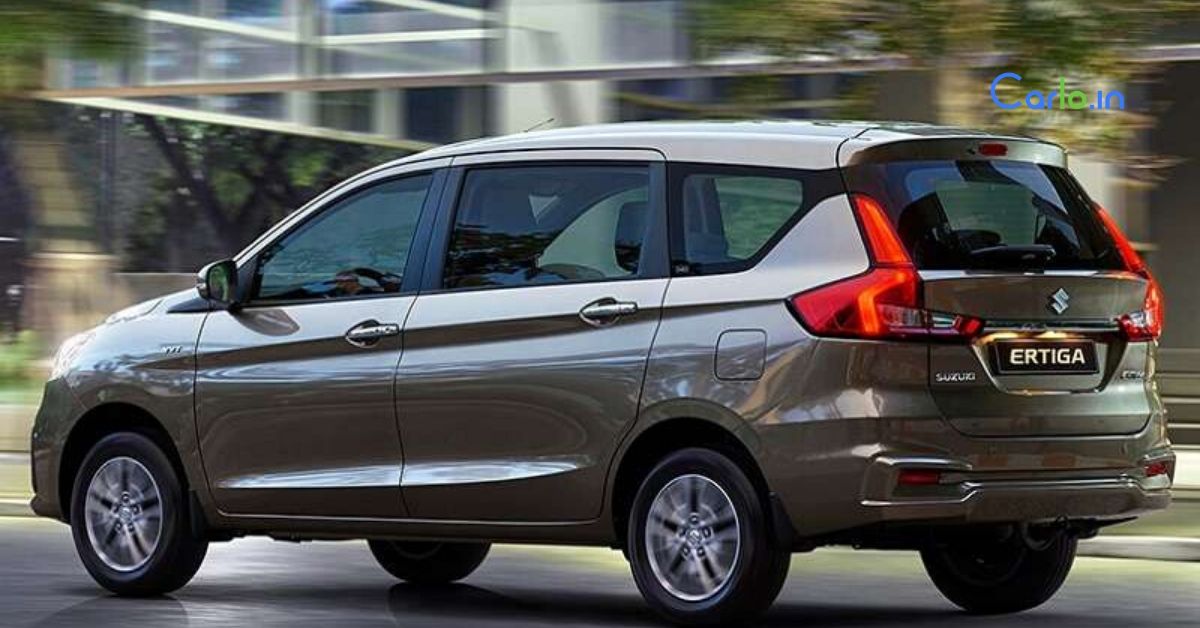 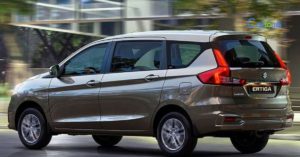 Maruti Suzuki India has already assured that it is going to leap into the electric vehicle segment with the WagonR EV. The electric version of the hatchback was initially slated to launch early 2020, but it has been pushed back. According to a new media report, the Maruti Ertiga EV is likely to be the second electric car from the Indo-Japanese carmaker in India.

The Maruti Ertiga electric also has the potential to get launched under a new brand. Currently, the company is studying how feasible of the electric version of the MPV is going to be along with the Ciaz electric mid-size sedan.

Maruti might introduce more electric cars in the country when the infrastructure in our country is more developed. As reports on the electric WagonR come out, one by one, they also state that the battery of the EV will be pricey and the driving range of the car will be around 200 km.

However, the good news is that the WagonR EV is going to be available with a fast DC charger, and will be able to charge the battery from 0-80% in just 40 mins. But these chargers are likely to be found only at public charging stations. Buyers will be provided with AC wall chargers for their home. (Maruti WagonR ex showroom price)

Other details on the electric vehicle are unknown but it will come with features that are not present in the regular WagonR. It will be Maruti’s first electric car in the Indian market with a couple of more planned as well.

In the same range, even Renault is planning to bring the electric version of Kwid. However, this is still under consideration for India and we might not see it anytime before the next 2-3 years.

As per the official, electric cars are still hard maintenance and expensive if we look at a private buyer’s budget. The WagonR EV is expected to be priced around Rs 11-12 Lakhs (ex-showroom), which is nearly 60% higher than the cost of the petrol-powered version. As of now, there is no clarity on if it will come under the FAME-II scheme.